The Horizon Display (popularly known as Waterfall screen) on the Huawei Mate 30 Pro is curved at an 88Â° angle and takes a significant portion of the sides of the phone. This certainly brings worries about accidental touches when you hold the phone, however Huawei VP Li Xiaolong explains that this will not be a problem.

AccordingÂ to the Huawei product manager, users should not worry about unwanted touches on the screen of their new Mate 30 Pro. They know that their screen is very curved. Which is one of the concerns of some users when buying the phone. Over the years we have seen curved screens of all manufacturers deal with this problem. Something that Huawei seems to have solved.

The screen is divided into three areas â€“ the flat surface on the front and two smaller areas on the side. Touches from the side areas are ignored, so the touchscreen will function like a typical flat panel most of the time. 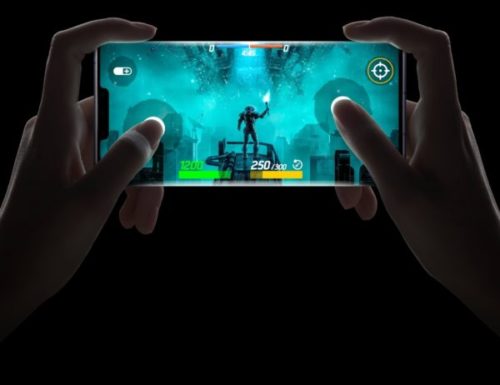 There are some cases when the touch functionality of the side areas is enabled, e.g. for the volume buttons, shoulder buttons for games or a shutter key for the camera. For example, to activate the volume controls, you need to double tap the side. Product Manager Bruce Lee believes that people will get used to this quickly and will find it convenient.

Here’s a video showing the side controls in action:

However, cases for the Mate 30 Pro will have to leave the side of the phone exposed to allow you access to the volume controls. You can see it in these two cases, for example: