Snapchat has released a new feature, which is exclusive to the Apple iPhone. It has just been announced by Snapchat that it’s coming with 3D Camera Mode which includes depth to the Snap of iOS users.

This new feature gives users the chance to make snaps which capture spatial detail. Snaps will also evolve in appearance and perspective, determined by the way the users move their phones when viewing snaps. 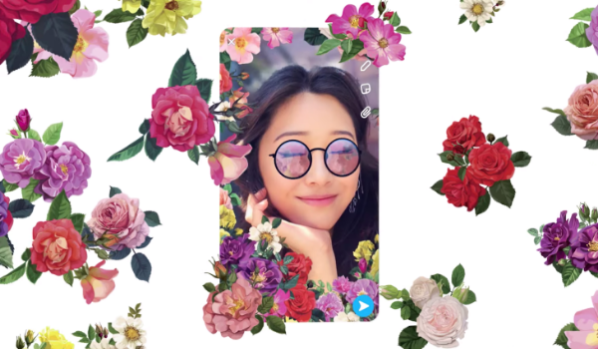 With 3D Camera Mode, you can capture an interactive, rich spatial memory of your surrounding by joining image and depth data via the front-facing lens to reconstruct a 3D model which feels and looks like a miniature diorama of the things seen by the camera. While previewing, you can wiggle and rotate your smartphone to alter the Snap’s perspective.

Android users will not be happy because the new 3D camera mode will only function on the iPhone X and the newer models of iPhone such as the XS/Max, the iPhone 11, and 11 Pro/Max.

If your iPhone is compatible, you should have the ability to make Snapchat 3D images when you open the app’s camera. Select the 3D option, which is available on the dropdown menu on the right, then take a selfie. Swipe to include 3D Filters and Lenses if you need more customization.

You can directly save these 3D images in the Camera Roll so you’ll be able to share them on other messaging platforms or social media.

While the new 3D creative capabilities are available to a restricted number of phones, created 3D Snaps can be interacted with and received by any other smartphone.