This is an unpleasant news for Samsung SideSync users as the company is set to shut down the service on October 15. For those that don’t know what the SideSync do, it gives its users control of their smartphone through a PC or Mac. 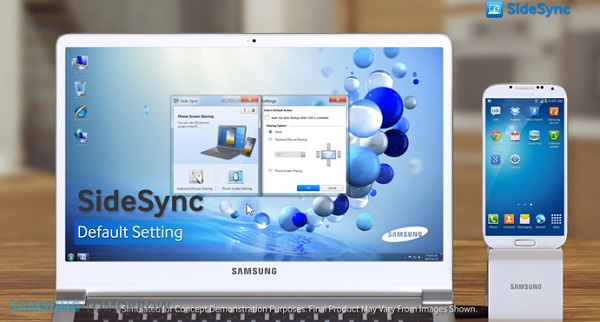 Below is the notice from Samsung itself on the Shutting down of the SideSync;

Samsung already has a replacement service for SideSync, called Samsung Flow, and it will continue to operate so SideSync loyals can switch over to that one.

There are other alternative services that can do most of what SideSync does, like PushBullet, TeamViewer and AirDroid.