Their launch is still several months away, yet the Samsung Galaxy S11 family’s have started gaining some media attentions from the rumour mills base on some early details about the next flagships.

Back in May Samsung announced its commencement of mass production of its new 5x optical module and now a report from South Korean tech news outlet The Elec claims that the Galaxy S11 series will launch with the new periscope unit alongside a 108MP main shooter. 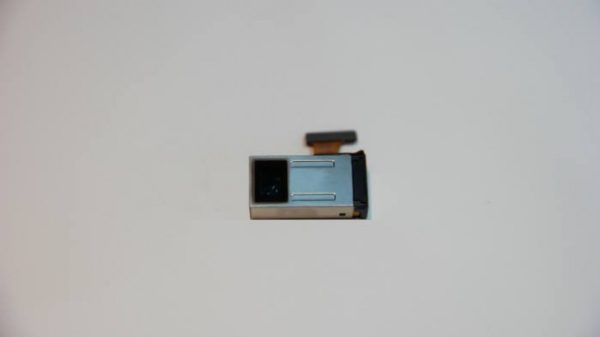 Samsung Electro-Mechanics shared a video which shows how the new sensor works. The module comes with a thin 5mm profile which will allow it not to protrude too much from the back of the phone. There’s also OIS, which is certainly going to be handy at these focal lengths. While these are just speculations at this point, it would make sense for Samsung to debut their new camera development with next year’s flagship S-devices.