We can tell you upfront that not much has changed. Samsung addressed the structural issues that led to failure in some units of the first iteration earlier in the year. Those changes have not required a complete overhaul of the design of the Galaxy Fold. 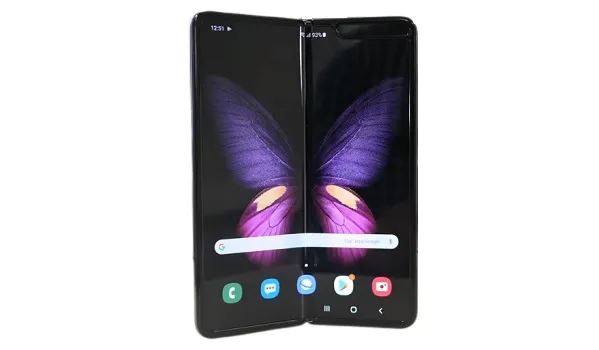 For example, the gap between the display and the hinge has been reduced, there are new protective cups at the top and bottom of the device and the flexible polymer is now located under the bezel.

What do you think of the new Galaxy Fold? If money were not a problem, would you purchase one?

If money is not a problem and you do want one, youâ€™d have to get it from South Korea for now. It arrived there first on the 6th of September, 2019 and will head to France, Germany, Singapore, U.K. on September 18, before making a touchdown in the United States by month end. Get your cash ready though. $2,000 is no joke. Thatâ€™s NGN700,000 only.

And if you are not buying one, no qualms. We hope you enjoyed this Samsung Galaxy Fold hands-on video.

Huawei Mate 30 Not Coming with Google Apps. Here’s The Solution