Co-creation Hub (ccHUB) has been announced to have acquired iHub of Kenya for an undisclosed fee. ccHUB is an accelerator based in Lagos, Nigeria.

iHub was launched back in 2010 and it is home to well known companies like BRCK and Ushahidi. According to iHub, they have seen over 500 companies receive support of which over 10 have gone through the incubation and accelerator programs. 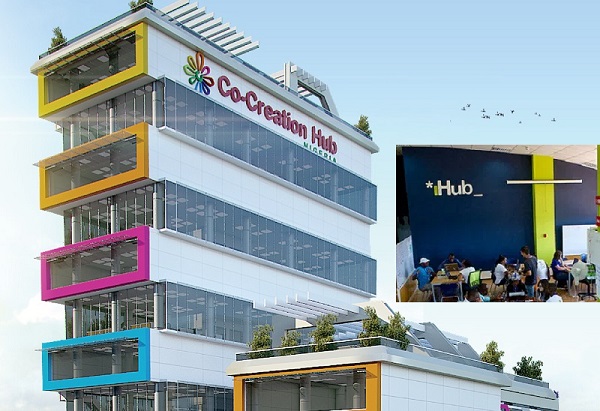 ccHUB was launched in 2011 as a pre-incubation space of which now has grown to a community of over 14,000 and has provided support to over 120 early stage ventures. The move to acquire iHub comes just 7 months after they expanded to Kigali with their launch of its Design Lab that is focused on product design and innovation.

The companies have revealed that the deal will see iHub’s team become part of ccHUB’s “wider central support and strategy network.” iHub will also retain its name and senior management structure. ccHUB on the other hand will make key hires and be involved in people management, programme management and community support. ccHUB’s co-founder, Bosun Tijani will also remain as CEO for both companies.

The move by ccHUB to acquire iHub could be a sign that these hubs are now consolidating over the continent.

How to use the latest Snapchat Tint Brush tool