The smartphone industry keep brewing various innovative displays. While Huawei, Samsung and a couple of other brands have announced their own version of the foldable smartphones, a few other manufacturers are working on their foldable devices.

Among those smartphone makers still working on theirs, is the South Korea-based LG. From the latest information, it appears that LG is working on to release a smartphone with a rollable display, going by the companyâ€™s latest patent. 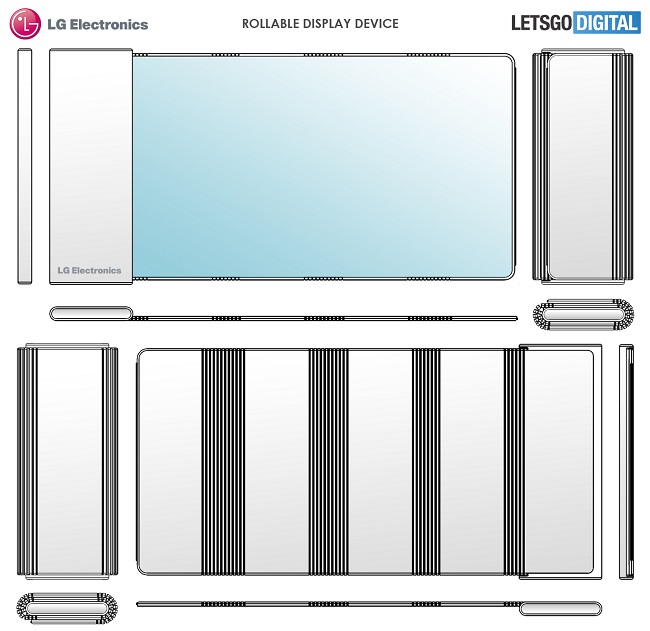 LG had filed for the patent of this design with Korean Intellectual Property Office (KIPRIS) in October last year and was published in June this year. When the display is rolled up, it ends up being the size of a smartphone and can be used to consume content and you can interact with it.

The renders created byÂ LetsGoDigitalÂ shows that the bendable screen is so large that it can be rolled twice completely around the housing, so when the screen is fully rolled out, it can be significantly wider than a tablet. 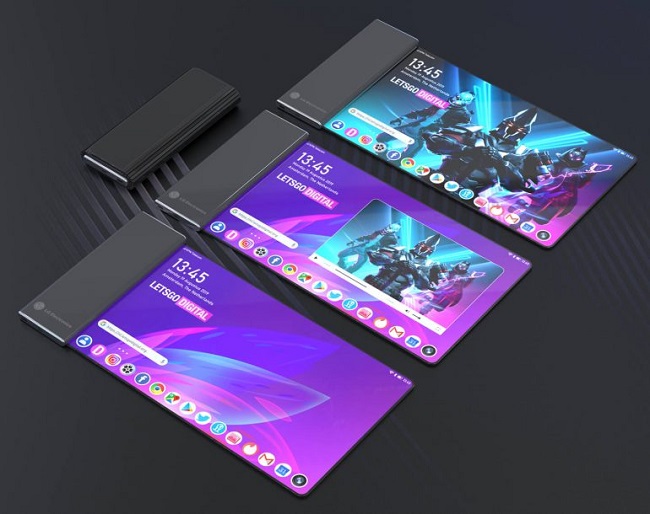 If you need a smaller display, you leave a part of the screen around the housing. You can unroll the display as much as you need. Logically, the user interface is adjusted based on how the screen is used. The flexible screen has four bending points, so you can also bend the display slightly.

When folded, the housing of the phone appears a little bit longer than the screen, making the display more resistant to impact. There are no buttons or connections visible on the smartphone in this render.

Along with LG, Samsung has alsoÂ filed patent for a rollable displayÂ that can be activated by fingerprint. It remains to be seen if the smartphone with rollable display sees a light of day in the near future or its just a concept.

Meanwhile, the Samsung Galaxy Fold smartphone is now available for purchase in South Korea while theÂ Huawei Mate XÂ foldable smartphoneâ€™s launch has been delayed and is now scheduled to go on sale in November.