Samsung’s new naming scheme is gradually becoming a little annoying and messy. well, the Samsung Galaxy A20s specifications have leaked and they revealed that the phone will get a better rear camera than the Galaxy A20 at the expense of screen and a few other details. 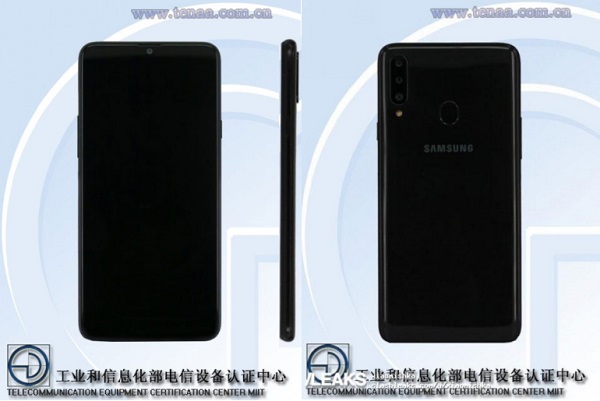 The chipset will switch to a Snapdragon 450, which has eight Cortex-A53 cores. That’s not as good as the 2x A73 and 6x A53 cores of the Exynos 7884 that it will replace, so there should be a noticeable drop in single-core performance. The GPU is weaker as well.

That said, the Samsung Galaxy A20s is expected with more RAM and storage – starting at 4/64GB, instead of 3/32GB as the other two A20 models. The microSD slot will remain on board.

The battery will have 4,000mAh capacity and will support 15W fast charging. So, it’s almost the same as on the A20, except the “s” model will reportedly switch to microUSB. 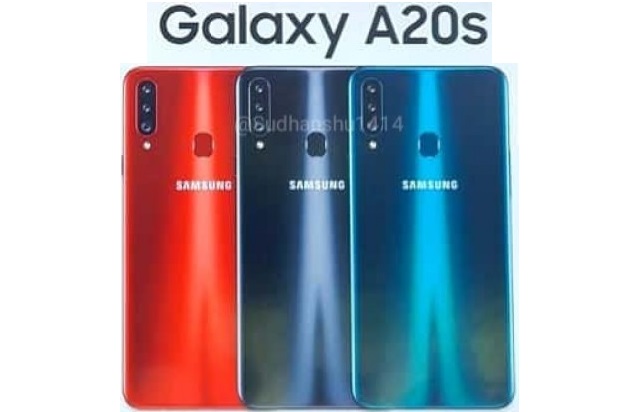 The Galaxy A20s is expected to launch in Green, Black and Red colors, though the exact date of its arrival is still unknown (maybe September 18 along with the M30s?). Perhaps more interesting thing is where it will be available as it can’t quite compete with the Galaxy A20, despite the third camera on its back.