Chinese manufacturer, Huawei, is well known to have always top the DxOmark ranking anytime it releases a new flagship smartphone. The latest Huawei Mate 30 Pro of course failed to disappoint. The Huawei P30 Pro top DxOmark ranking for many months before the arrival of the Samsung Galaxy Note 10+ 5G.

In the most recent ranking from DxOmark, Huawei Mate 30 Pro scored 121 points in the DxOmark imaging score. This is 4 points higher than the Galaxy Note 10+ 5G. 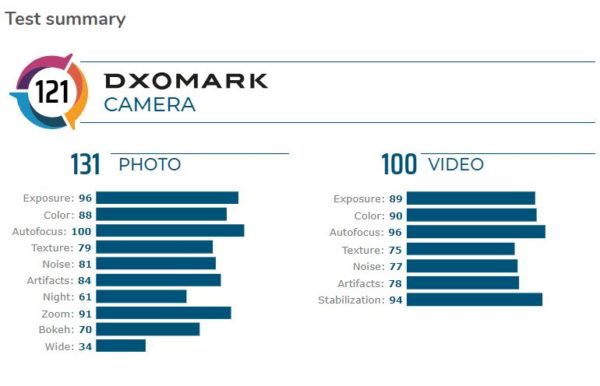 However, in the selfie department, the Samsung Galaxy Note 10+ 5G is ahead of the Mate 30 Pro. While the latter scores 99 points, the former manages 93 points. The Huawei Mate 30 series was recently released in China. Interestingly, the prices are very similar to its pricing in Europe. 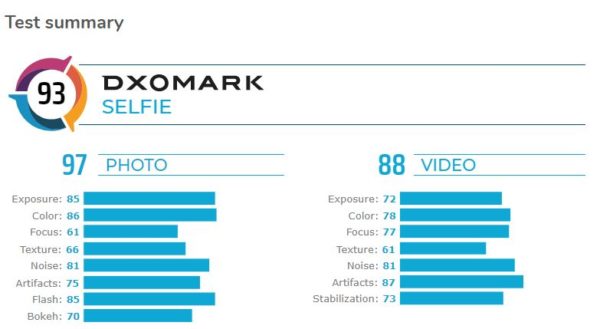 How to Share Your Data bundle on MTN, Airtel, Glo, and 9mobile

Oppo Reno A Specifications and Price