Huawei has been having challenges in getting an Android license for its Mate 30 and 30 Pro due to the decree signed by Donald Trump last May. The smartphones are therefore denied of having the Play Store and other the applications developed by Google, such as Google Maps, YouTube and Gmail pre-installed on them. Huawei decided not to unlock the Mate 30 bootloader, so it makes it possible to install the Play Store in the absence of the Google Mobile Services system layer. 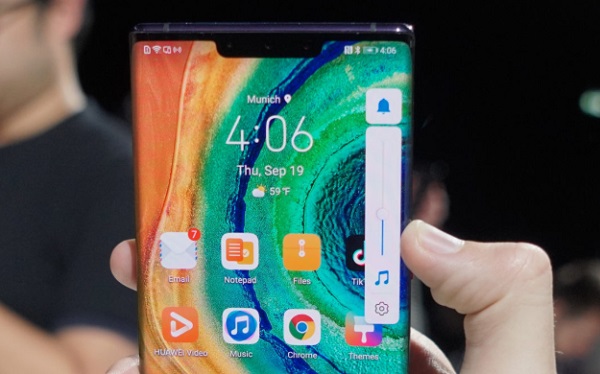 According to 9to5Google, it is possible to install the Google Play Store and all Google applications in just ten short minutes even without an unlocked bootloader. According to the article, you just have to go to the Chinese site lzplay.net.

To get the APK files needed to install the Google Services Framework installer. The site allows you to add the Google Mobile Services without having to unblock the bootloader. Other media, including Android Central and XDA Developpers, achieved the same result with the same technique.

Unsurprisingly, Huawei can not legally encourage buyers to install the Play Store on their own. However, it is not impossible that the Chinese manufacturer has made the installation of Google services easier than expected, says 9to5Google. It is therefore possible to turn the Mate 30 into a â€œnormalâ€ Android smartphone. With this workaround, will Huawei reach its goal of 20 million Mate 30 sold?

Xiaomi Mi Mix Alpha To Have A 108MP Camera

How To Recover Your Deleted Contacts On Google Contacts Site