Which app do you use to blast mp3s in your Android device? I am a loyal Poweramp user, and I donâ€™t think there is any other app in the Store that does a better job. But that is only my opinion, yet I can substantiate this bold point with tens of reasons, but that is a story for another day. 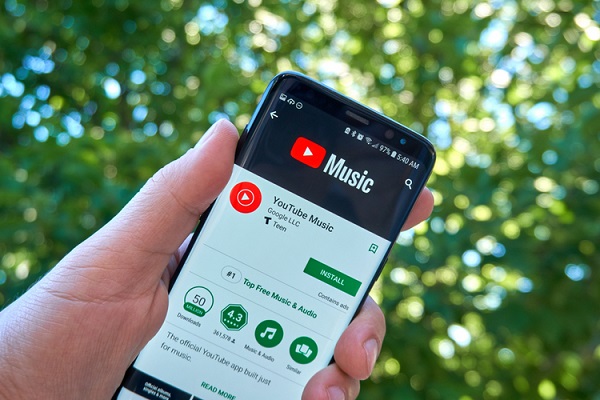 The move where Play Music, which is part of Googleâ€™s suite in Android is automatically packaged in handhelds, has reached its dying days because Google will no longer be doing so. In its place, YouTube Music will take over those tasks, which makes sense considering the search and ad giant has been selling the app to many markets as an alternative music-streaming app.

Google Play Music is a good app, which, understandably, has loyal fans that will miss it dearly. But its axing reveals Googleâ€™s plans to shift music streaming to a popular brand like YouTube (Music). Music streaming is also and obviously a hot business for a lot of companies, and it appears Google has plans in its pipeline to onboard as many people onto the product as possible. 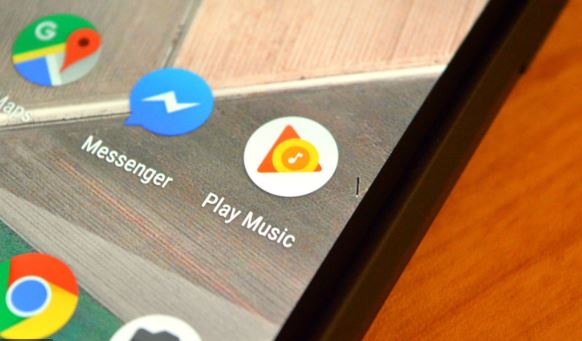 Now, to the elephant in the room: YouTube Music is not available in many third-world countries, which is a normal thing in the world of super apps. The same thing can be said for Play Music that had its streaming capabilities regionally locked â€“ but at least it can be downloaded from the store.

So, new phones that will be hitting store shelves and running Android 9 Pie and 10 will be equipped with YouTube Music. End of story.

Nigeriaâ€™s ccHUB acquires iHub of Kenya For an Undisclosed Fee