Facebook In Talk With Central Banks On Libra Cryptocurrency

Today, we learned from a report by CNBCÂ that Facebook has met with multinational central bank officials to answer questions about its digital cryptocurrency called â€˜Libraâ€™.

According to the source, Facebook/Libra representatives were in Basel, Switzerland. They had a meeting with 26 global central bank officials, including the US Federal Reserve and the Bank of England. 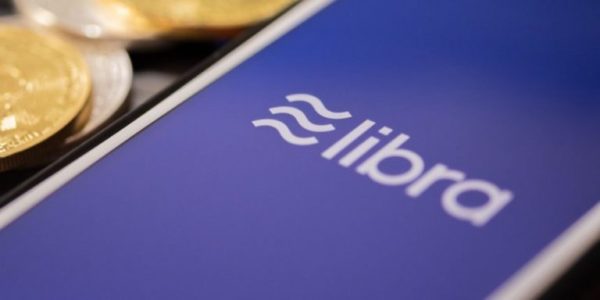 Benoit Coeure, a member of the Executive Board of the European Central Bank (ECB), hosted the meeting. He said, “As a new technology, stablecoins are largely untested, especially on the scale required to run a global payment system. They give rise to a number of serious risks related to public policy priorities. The bar for regulatory approval will be high.“

In a bid to expand its digital payment business, Facebook announced a digital cryptocurrency called â€˜Libraâ€™ back in June. Libra plans to officially come next year. It should provide digital trading and payment services to billions of potential users.

Will Central Banks Trust A Crypto This Time Around?

But then, many central banks, finance ministers, legislators, and many privacy protection agencies around the world have questioned Libra and expressed concern. Central bankers, including Federal Reserve and European Central Bank, listed a number of issues related to Libra. Those concerns include money laundering, terrorist financing, financial stability, and so on.

However, not only the US and UK central banks keep this cryptocurrency in the spotlight. The French and German central banks also pay â€˜special attentionâ€™ to Libra. The French Minister of the Economy and Finance warned that they wonâ€™t permit Libra in France.