Facebook has launched Portal TV that enables users to make Messenger and WhatsApp video calls right from the television. In other words, Portal TV is an accessory that brings the company’s wide-angle video chats to the big screen. 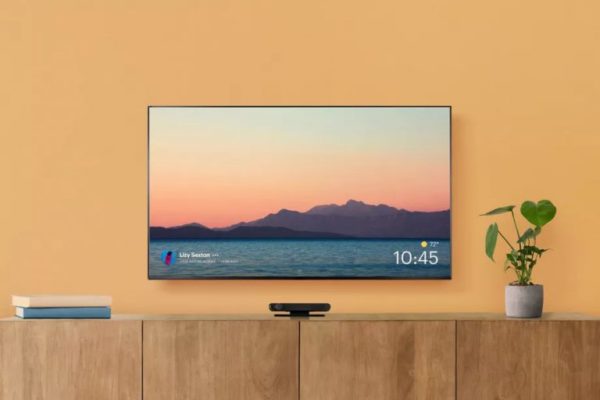 Along with the Portal TV, the social-media giant has also revealed two more smart devices called Portal and Portal Mini. Portal TV makes use of the Facebook account for Whatsapp and Messenger video calling feature. 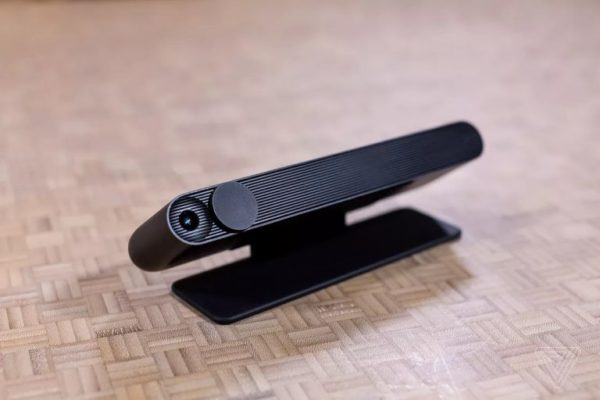 Facebook Portal TV is priced at USD 149 and will start shipping from November 5. You can also buy two Portal devices together to get USD 50 off.

Alongside the Portal TV, Facebook has also announced two more smart devices dubbed Portal and Portal Mini. Both of them follows the sleek picture frame design.

Portal comes with 10-inch HD display while the Mini version comes with a smaller 8-inch HD screen. Both the devices feature an adaptive display meaning it can adjust brightness and colors depending on the surroundings.

These Portal devices use the Alexa voice assistant for all the voice commands.

Like any other smart display, you can watch movies, videos, and pictures on them. You can also use the Amazon Prime Video app on these Portal devices too. 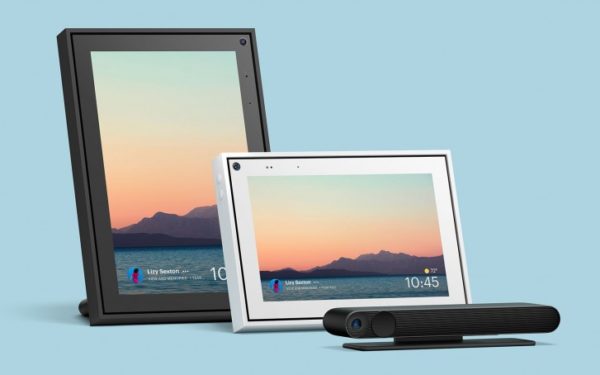 Portal Mini comes with a price tag of USD 129 while the Portal is priced at USD 179. These Portal devices will ship starting from the October 15th. Portal is even up for pre-orders in the US, Canada, and Europe.