It’s very cool to have a phone with pretty large internal storage but a smartphone with 1TB storage is almost out of the context, says by those who believe that the future is still far. Well, we are already in the future, the Galaxy S11 smartphone from Samsung is expected to come with uptoÂ 1TB storage.

According to the a recent report, the Samsung Galaxy 11 will come with different storage options offering its potential buyers their choice of selection. 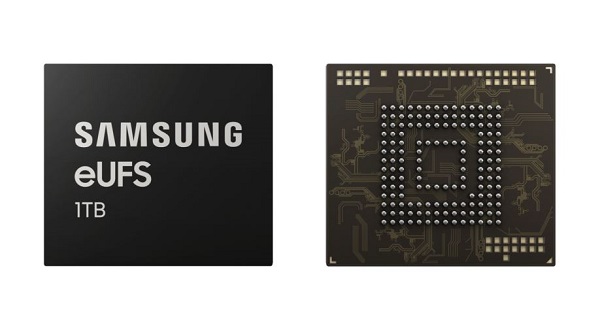 Late in January 2019, the 1TB storage chip wasÂ announcedÂ for smartphone and it appears Galaxy S11 will be the first smartphone to feature the storage chip. No more need for expandable microSD storageâ€¦

Samsung said its 1TB flash storage will also support file transfer speeds of up to 1GB/s.

Samsung has previously offered 512GB storage options in its previous flagships, along with up to 1TB expandable storage via MicroSD.

The Galaxy S11 Series is expected to launch in February next year, although there is currently no confirmed release date for the devices.

Xiaomi Is Working On 4 Phones With 108MP Cameras