Energizer has launched a couple of new feature phones at IFA 2019Â dubbed Energizer E241 and E214S.Â  The duo adopt a similar design but differ in the aspect of cellular connectivity. 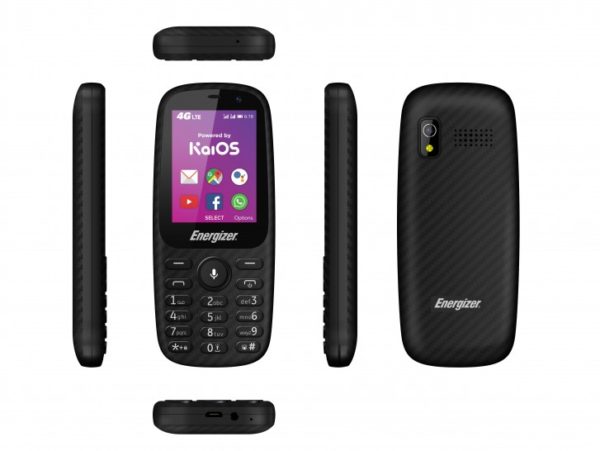 The feature phones pack a 2.4-inch non-touch sensitive screen and also utilise the traditional T9 physical keyboard. There is a round navigation button just under the screen which is also the Google Assistant.

The two phones run KaiOS that brings some level of smartnessâ€ to feature phones. The OS brings along some frequently used apps that are pre-installed such as WhatsApp, YouTube, Facebook, Google Assistant, and Google Maps. There is even a KaiStore which offers users dozens more apps to choose from.

Both the Energizer E217 and E217S feature dual-SIM support, Wi-Fi, and GPS. The phone equally packs a 1,900 mAh battery that can last for 6 days on standby, 28 hours of calling, and 9 hours of video playback.

You also get rear and front cameras on both models with the rear camera having an LED flash. 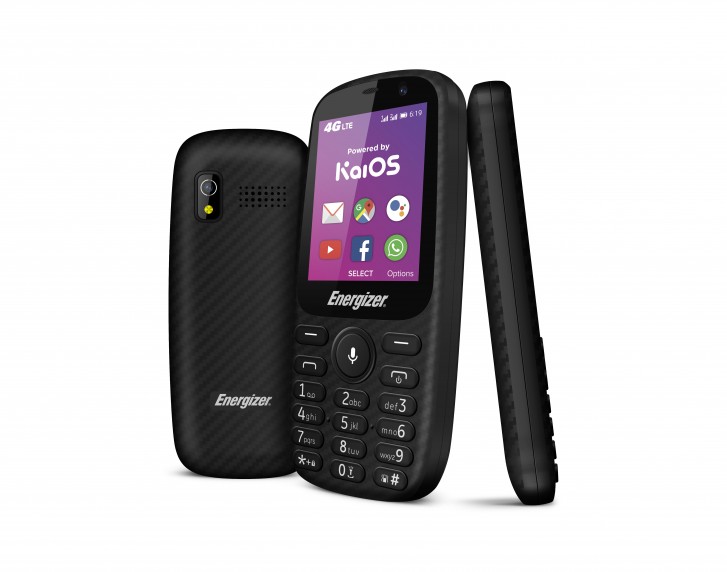 Both phones will be available in black or blue colour options.