At its most anticipated event slated for today, Apple has unveiled the new entry level iPad, which it called 7th generation on stage, the successor to the 6th-gen iPad which Apple says is its most popular iPad, with it being the first iPad for over 60% iPad users. 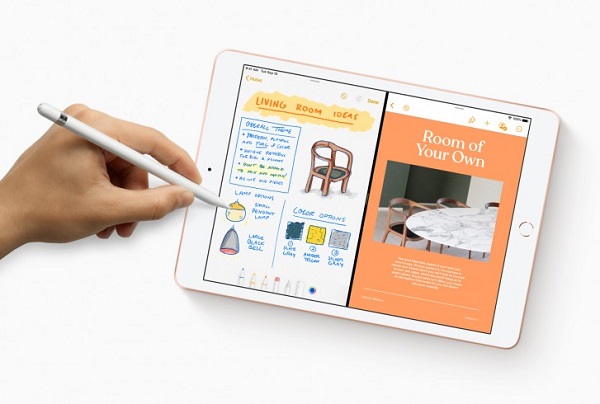 The new, 7th-gen iPad improves upon the 9.7-inch 6th-gen iPad with a bigger 10.2-inch Retina display. It’s powered by the Apple A10 Fusion chipset which means it should be considerably more powerful than its predecessor. 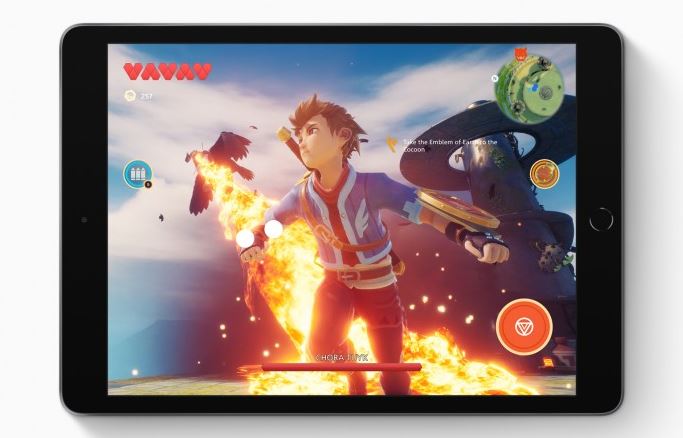 Furthermore, the Cupertino company has added the Smart Connector to the 7th-gen iPad, the lack of which on the 6th-gen iPad was one of the biggest complaints people had with it. With the new Smart Connector that was previously exclusive to the iPad Pros, will allow users to connect Apple’s smart keyboard to the 7th-gen iPad, allowing users to type with ease on the new iPad; and of course, it will also support the Apple Pencil, same as the 6th-gen iPad. 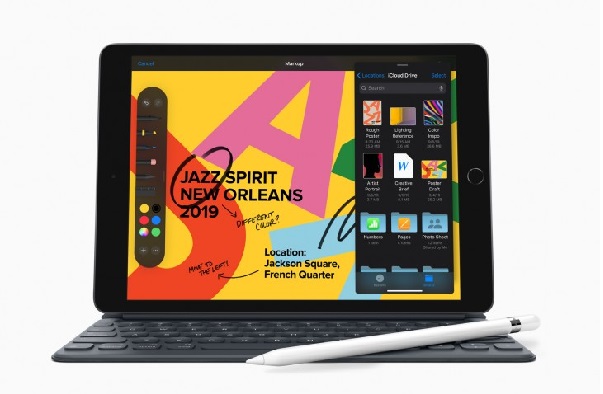 Additionally, there are new Apple Pencil gestures, including a swipe up from the bottom left corner of the screen to take a screenshot, among other things.

While Apple hasn’t announced availability for the new iPad, the company did announce that the new 7th-gen iPad will be available at a starting price of $329.