Chinese manufacturing giant, Xiaomi, at its Future Image Technology Communication conference in Beijing,  gave details about the upcoming 64MP camera which happens to be a Samsung sensor. This camera will be introduced with a Redmi phone but there is no launch date for now. In addition, Xiaomi VP and president of Xiaomi India also released some images detailing the 64MP camera.

Xiaomi’s official camera department was first set up in May 2018. In addition, Xiaomi has a massive AI algorithm team with over a thousand team members as well as over 600 AI patents globally. Introducing the 64MP sensor, Lin Bin, Xiaomi president confirms that the sensor is Samsung‘s 64MP GW1 sensor. 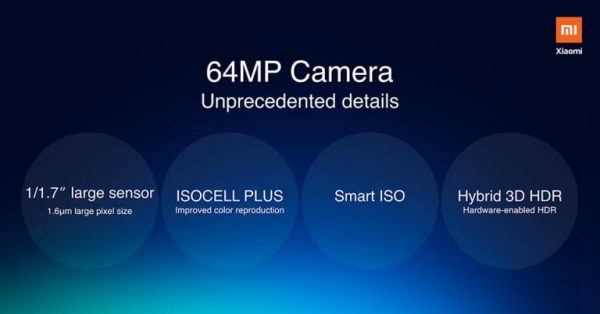 The global vice president of Samsung Electronics’ LSI Division, Li Jishuo then gave salient details about this sensor. According to him, the GW1 uses a 1/1.7-inch ultra-large bottom sensor (1.6μm large pixel size). This is 34% larger than their previous generation and it supports 4-in-1 pixel-binning technology. With its pixel-isolated ISOCELL PLUS technology, the Samsung GW1 sensor guarantees high color reproduction. This also improves its sensitivity by 15%. 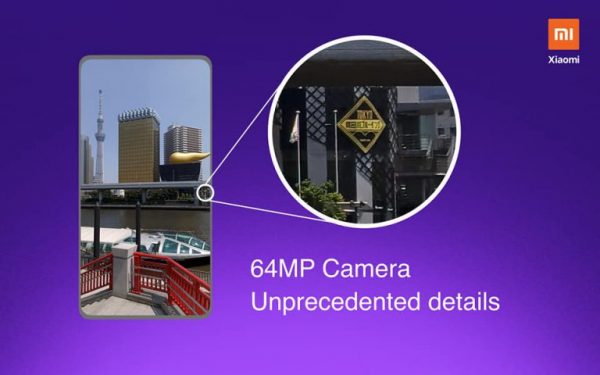 Furthermore, the Samsung GW1 comes with hybrid 3D HDR support. The hardware-enabled HDR ensures a better and wider range for images. The conference concentrated on the 64MP camera. Nothing was said about the upcoming Redmi or Xiaomi device to use this sensor.

Advertisement
Join Us On Telegram
ALSO READ:  Nokia 7 Plus vs Xiaomi Mi A2: The Similarities and Differences between The Twins
Advertisment