Samsung has officially launched the latest iteration of the smartwatch dedicated to the sporty people in the name of Samsung Galaxy Watch Active 2.  The smartwatch doesn’t look much different from the previous generation. However, the new touch-type rotating bezel control function has now two times the number of sensors and an improved accuracy.

The Watch Active 2 is available with either an aluminum or a stainless steel case. Meanwhile sizes go from 40mm to 44mm of diameter, with the former packing a 1.2-inch and the latter sporting a 1.4-inch panel. Resolutions are 360×360 for both sizes as well as the 20mm replaceable strap. 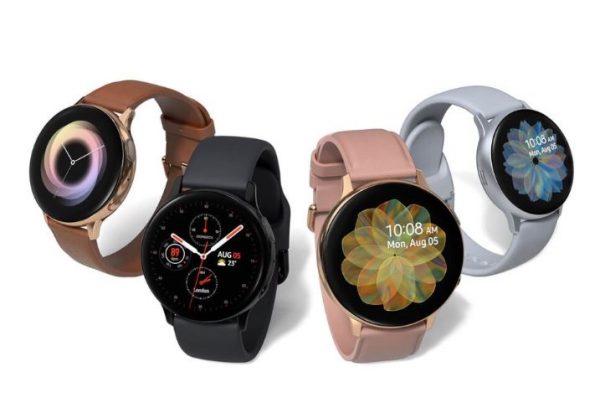 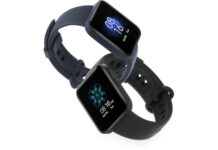 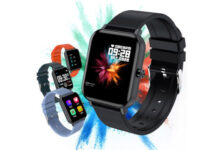 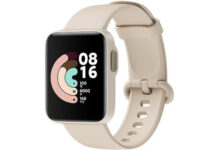