Samsung Galaxy M20s Is Said To Come With A 6,000 mAh Battery

Towards the end of July, there was a rumour spreading around that Samsung is developing a phone with a 6,000 mAh battery allegedly an upcoming Galaxy M20s – the successor of the Galaxy M20. The phone has a model number of SM-M207 and revealed to carry a 5,830 mAh cell with the EB-BM207ABY product code.

Now, a latest teaser has just confirmed there’s going to be a Galaxy M member with the huge 6,000 mAh battery capacity and speculation says its indeed the Galaxy M20s. The poster reveals the 6,000 number along with the slogan â€œGet ready to #GoMonsterâ€ hinting at the monstrous battery of the upcoming device. 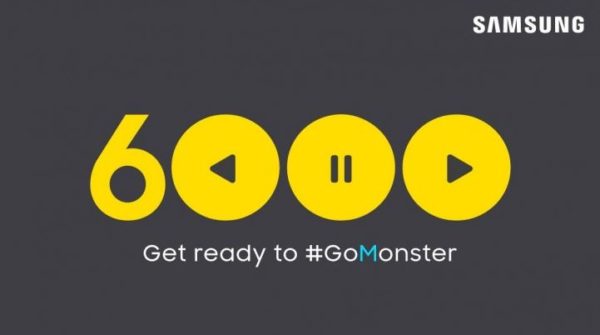 Apart from the surprising huge battery, we donâ€™t have any word on the rest of the spec sheet for now. Another unknown at this point is which markets will see the new M20s but weâ€™ll keep our eye out for more info in the coming weeks.

How to Apply For A Loan From Jumia One App