As per photography, we are yet to see the best. OEMs and sensor makers like will no doubt continue to push it beyond boundaries. Samsung announced its 48MP camera sensor back in May. And just while we expect to see that sensor in a mass-market phone soon, the electronics giant is out again with the ISOCELL Bright HMX sensor. The new sensor, made in collaboration with Xiaomi boasts of a mouth-watering 108MP camera sensor.

Xiaomi has been forthcoming with its camera ambition-Â hinting that it will be the first to release smartphones with the 108 million pixels ISOCELL Bright HMX sensor. The Bright HMX sensor is an industry first with a resolution equivalent to that of a high-end DSLR camera. It is the first mobile sensor to adopt a large 1/1.33-inch size. 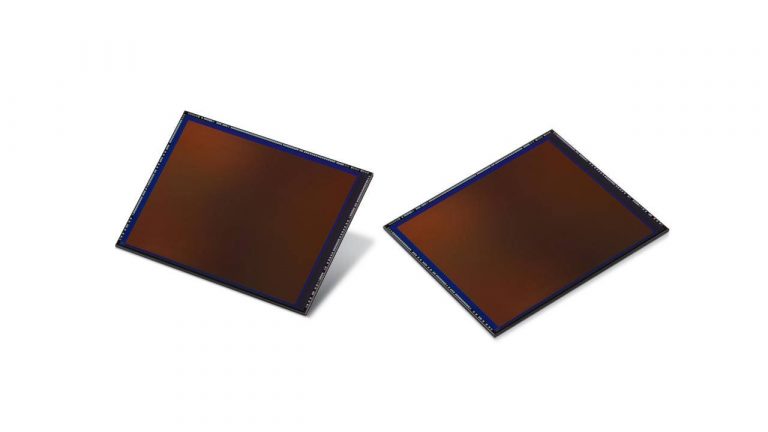 With this, the HMXÂ  can take in more light in low-lit settings than smaller sensors and its pixel-merging Tetracell technology allows the sensor to imitate big-pixel sensors, producing brighter 27Mp images. While in a well-lit environment, the sensor switches to its Smart-ISO. This allows the sensor to intelligently select the level of amplifier gains according to the illumination of the environment for optimal light-to-electric signal conversion. It then switches to a low ISO to improve pixel saturation for vivid photographs.

The mechanism uses a high ISO in darker settings to reduce noise, resulting in clearer pictures. The HMX supports video recording without losses in field-of-view at resolutions up to 6K (6016 x 3384) 30-frames-per-second (fps).

3. In bright environments, the Smart-ISO, a mechanism that intelligently selects the level of amplifier gains according to the illumination of the environment for optimal light-to-electric signal conversion, switches to a low ISO to improve pixel saturation and produce vivid photographs.Â The mechanism uses a high ISO in darker settings that helps reduce noise, resulting in clearer pictures.

How To block Ads On Your Tecno Smartphone

Galaxy Note 10 vs Galaxy S10+: Which Of This Samsung Flagship Would You Choose?