But then the smartphone industry has become so competitive that brands are striving to outdo and one-up one another.

The smartphone camera space is one that is experiencing an upheaval. We have gone from 20MP cameras to 48MP and now 64MP in the small space of about a year. Not to mention triple lens, quad lens, and penta lens.

Anyway, on the 7th of August, 2019, Redmi will demo theirs and Realme will follow on the 8th. 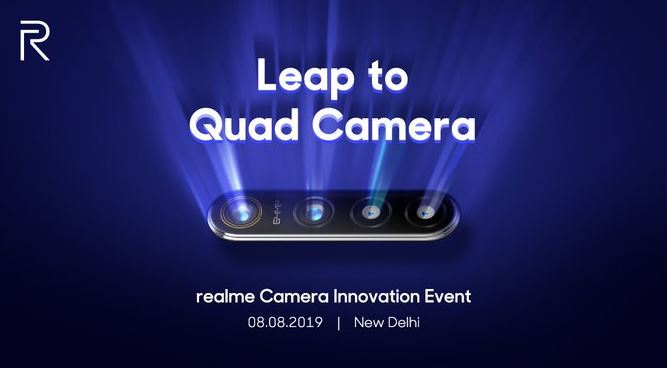 This looks like a race to be the first to demo/launch a 64MP camera. The real question is, Which of these two brands will make the better 64MP camera?

ALSO READ:  Google To Revamp Gmail, As Rivalry With Microsoft Heats Up