Xiaomi’s sub-brand Redmi is busy preparing its next mid-rangers, the Redmi 8 series. The Redmi 8Â itself wasÂ spotted in some hands-on imagesÂ earlier today, and now it’s the Redmi Note 8 Pro’s turn.

The Redmi 8 was seen in live pictures which as well revealed the design of the phone. The render also confirm that the phone will ship with the Qualcomm Snapdragon 439 chipset and run MIUI 9.7.11 on top of Android 9 Pie. 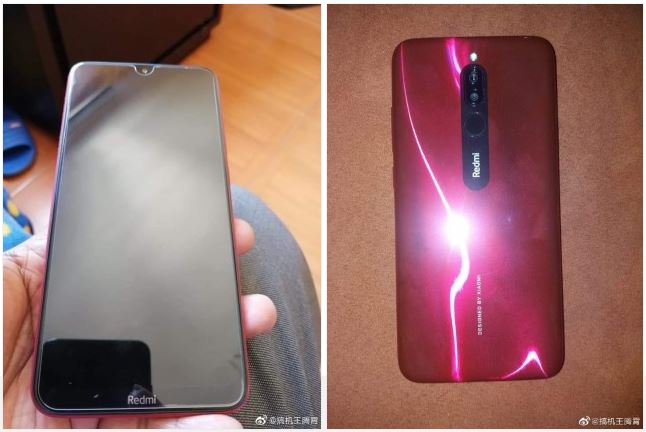 The Redmi 8 features a 6.21-inch HD+ LCD display with a waterdrop notch for the 8MP selfie cam. The bottom chin features Redmi branding. At the back, a 12 MP and 8 MP dual camera setup is vertically aligned and a fingerprint reader. The casing looks to be made of polycarbonate and features reflective red hues. 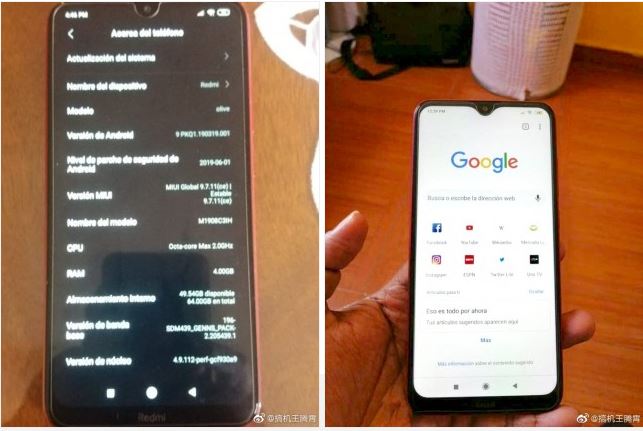 Other specs of Redmi 8 include 4GB RAM and 64GB of expandable storage as well as a 5,000 mAh battery. The Redmi 8 will be announced soon at a company event rumored to take place in September.

Based on Redmi’s past naming conventions, the Redmi Note 8 is likely to be the highest-end of its upcoming mid-rangers.

It seems to have leaked on a set where its TV commercial was being filmed. If so, that’s probably a first in the mobile world. Anyway, you can see that the design of its back has the same overall language as what we’ve seen in theÂ Redmi K20Â andÂ K20 ProÂ flagships. 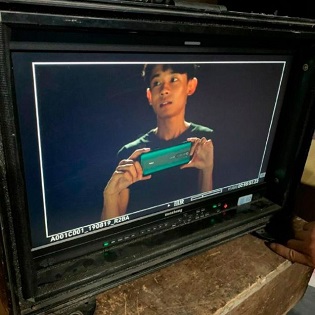 The cameras aren’t in the top left anymore, they’re horizontally centered, and are part of a vertical island, that houses three shooters as well as the fingerprint sensor. So Redmi won’t use an in-display scanner for this generation of its affordable mid-rangers. 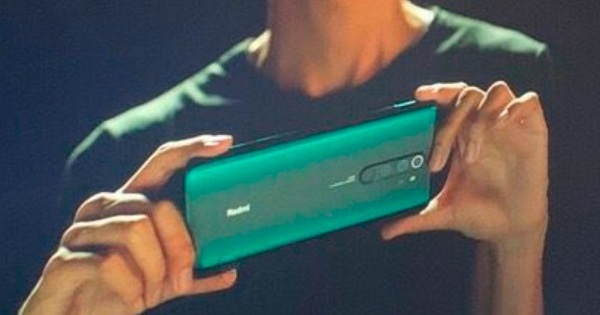 The Redmi logo’s placement is also reminiscent of the K20 series, as is the finish of the colorway shown. While there isn’t a green K20 or K20 Pro, the fact that the color seems to be darker around the middle does sort of bring back memories of those devices.

The Redmi Note 8 Pro hasn’t been leaked so far, so we’re not sure what to expect in terms of hardware used. Clearly it will have triple rear cameras, one of which could have 64 MP resolution. Recently Redmi boss Lu Weibing has mentioned that the Redmi Note 8 series will be all about long battery life, better camera performance, a higher screen-to-body ratio, and an improved feel in the hand.