One of the most popular third-party WhatsAppÂ client, GBWhatsApp has announced that the service has officially shut down.

The Rise and Fall Of GBWhatsApp

GBWhatsApp rose to fame after the shutting down of WhatsApp+ a while back when WhatsApp was cracking down on the third-party clients over policy violations. 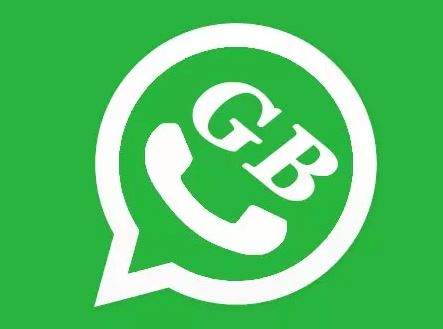 Recently, WhatsApp renewed the fight against these clients, targetting GBWhatsApp in specific but the developers had somehow managed to create variants that would evade the ban.

In a twist, GBWhatsApp through theirÂ official Telegram channelÂ has announced that the service is shutting down with no further developments expected. As shocking as that may be to users of the app, it was kind of expected.

Furthermore, the developers have not given a reason for the decision making us speculate that possibly WhatsApp slapped them with a cease and desist order as they did with WhatsApp+ when it was thriving.

We are really sorry to announce that we have completely stopped the development of GBWhatsApp.

It was a great time with all you people.

Sorry for the Inconvenience. Hence we have Closed all the Site, Social Accounts and Everything.

There will be no further Development.

Despite issues around data security when using such apps, GBWhatsApp and other WhatsApp third-party clients have been popular with a growing population of the users due to the numerous features the apps pack, from privacy settings that allow users to mask their last seen date, hide their online status, hide their view status when watching WhatsApp status, to customization features that allow users to change the look of the messaging platform down to the fonts.

The last version of GBWhatsApp released was version 7.0 that was released on June 20 2019, as an anti-ban update. Current users of the service will continue using the app until around the end of August when the app is set to expire due to lack of updates.

Time To Switch Back To The Original

My advice is that if you are a user of GBWhatsApp, switch right away to the official WhatsApp app or wait until the expiration of this version but as has been tradition, it wonâ€™t be long before other developer forks up another WhatsApp client.