According to some recent reports from Chinese media, HMD Global is developing its first flagship 5G smartphone. This smartphone will be announced in 2020. According to the reports, HMD Global, which produces Nokia phones said that it is on its 5G smartphone. About the price, Juho Sarvikas, chief product officer of HMD, said that Nokiaâ€™s 5G phones will be about half that of current 5G phones. 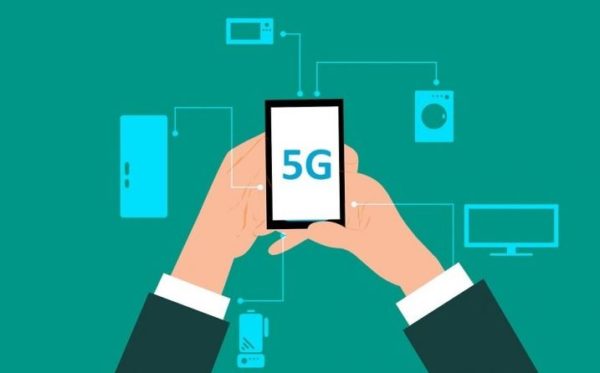 â€œas we enter the market, we can bring 5G into a cheaper market; I hope that our price will be half the price of the current 5G mobile phoneâ€.

However, HMD will face fierce competition, and companies such as Motorola and Jiajia intend to launch cheaper 5G mobile phones next year.

Samsung Launches A Wireless Charger That Can Disinfect Your Phone