By TellForce Blog On Aug 7, 2019
Share
Join Us On Telegram

For a while now, telecom subscribers in the country have not had it good, it’s either from bad network coverage, interconnectivity issues or the unending registration issues. Now, many MTN subscribers will have to go through a fresh registration of their Subscribers Identification Module (SIM) cards.

Though, MTN called the process SIM card updates, but it requires subscribers giving virtually the information they had released during previous SIM registration exercises, including their biometrics.

AirtelÂ had compelled its subscribers a few months back to go and update their SIMs. Globacom and 9Mobile are expected to give same directive any moment from now. 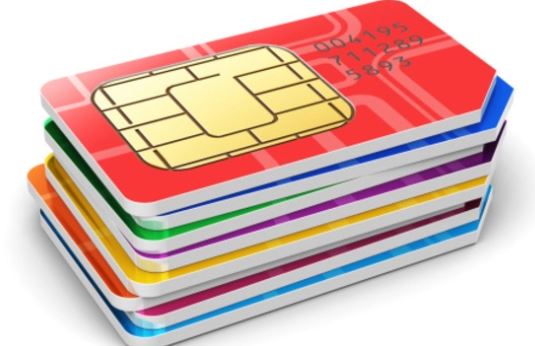 Failure of MTN subscribers to get their SIMs updated on or before August ending may see their SIM cards blocked. The telecommunications firm had sent messages to millions of its subscribers, requesting them to go and updates their SIM card registrations.

â€œYâ€™ello! Kindly visit any MTN store with a valid government approved ID. Your SIM details need to be updated before August 19th. Dial *123*7*1# for the nearest store.â€

Interestingly, to compensate for the hassles of having to do the registration again, the telecommunications firm, which recently got CBN licence to float financial service in the country, is giving out N5,000 Airtime after completion of the exercise.

A visit to some MTN offices on Airport Road, Allen Avenue, Surulere, Fatai Atere, Adeola Odeku, Ikorodu, Egbeda and a host of others, saw huge number of subscribers queuing to get their SIMs updated.

Though the process is very fast, the complaints from subscribers have been, how long are they going to be updating their SIM cards, after having done the same process three to four times in the past?

MTN official claims that it was a directive from NCC and it must be adhered to. If youâ€™ve not yet receive the message, get ready because it will soon get to you.

A Redmi Phone Will Come With A 64MP Camera Sensor. Specs Revealed