MTN has lifted its partial ban on calls from Globacom subscribers to its network after stakeholders intervened in the matter.

This came after a breakdown in mobile communication between 46.6 million Globacom subscribers and MTN network users, which lasted more than five days. This cost both companies a huge loss in revenue.

But a reliable source within the MTN, who spoke on condition of anonymity, told our correspondent on Wednesday, â€œThere was pressure on MTN to lift the partial disconnection because of the technicality of the business.â€

It was also confirmed from Globacom subscribers that calls to MTN network on Wednesday were successful as against Tuesday when they had difficulty in reaching families and friends using MTN lines.

In December 2018, the telecom regulator granted an approval to mobile network operators to disconnect other operators over rising interconnect debts and failure of the affected operators to pay.

In a notification letter sent by the NCC to the affected parties, the commission had asked MTN, Airtel and the IHS to disconnect, on a partial basis, services to Globacom, Ntel and some interconnect exchange points. 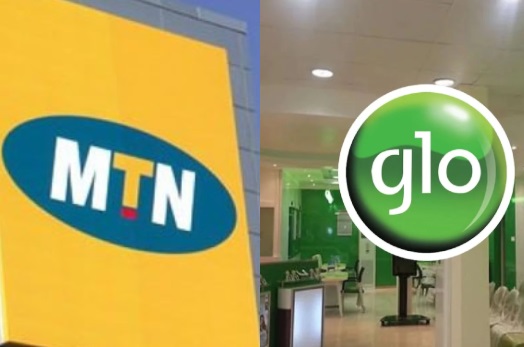 Acting on the approval, MTN had partially disconnected Globacom subscribers due to a huge debt burden and the accrued interest of N4.4bn as confirmed by the Nigerian Communications Commission on Tuesday.

Our correspondent learnt that only N500m had been paid by Globacom out of its total interconnect indebtedness to MTN despite series of pleas, meetings and payment deadlines issued to the network operator to fulfil its financial obligations.

As of December last year, the interconnect debt in the industry stood at N165bn.

Interconnect rate is the price that telecommunications operators pay each other for calls terminating on their networks.

In 2018, the NCC together with stakeholders reviewed the interconnect rates and reach and fixed N3.90 per minute as rates for 2G/3G/4G operators; N4.70 for LTE operators; while the international termination rate of N24.40 was sustained.

The Director, Public Affairs, NCC, Dr Henry Nkemadu, in a telephone discussion with our correspondent, had said MTN applied to the commission before embarking on the partial disconnection, adding that other network operators were handling their debt.