Earlier this year, we reported that Motorola Razr will be reincarnating but will come this time around as a foldable smartphone.

Well, the latest info is out and itâ€™s rumoured that the Razr wonâ€™t be as powerful and high-end as other foldable phones like the Galaxy Fold and Huawei Mate X.

The device will fold just the way the old legendary Razrs did, and also like those models it will have a smaller screen on the outside, which will display notifications and status icons. 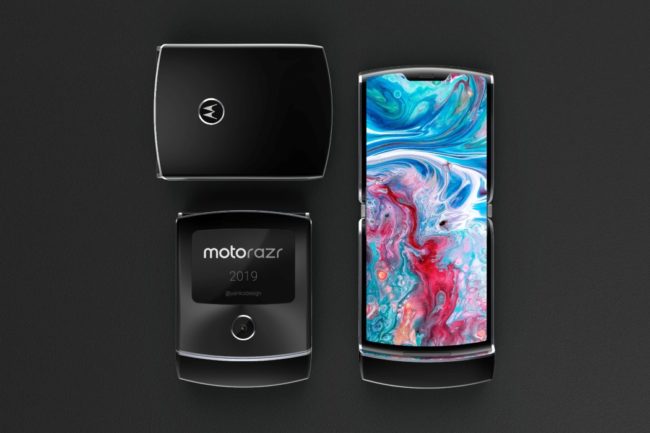 The Razr should be unveiled in the coming months in the US, with the phone expected to cost around $1,500 in the region.

Rumours also had it that Google Assistant will be a big part of the device, and that there will be a specific feature to trigger it when the phoneâ€™s closed.

In March, the tech enthusiastÂ site XDA Developers sharedÂ what were alleged specs and features for the Razr:

It will be unveiled in December, and expect to see it in stores in January. No official confirmation yet from Motorola, but everything is still based on leak info. Get ready to spill off $1500 to own this Razr.