By TellForce Blog On Aug 1, 2019
Share
Join Us On Telegram

Apple’s iPhone 11 (or iPhone XI, or whatever name the company want to tag it) may eventually come with a rather surprising new feature. According to analysts at Citi Research, the next iPhone will have support for the Apple Pencil.

Ever since the debut of the original Apple Pencil, the stylus has only worked with iPads. So this would mark a huge shift in Apple’s philosophy, if it pans out. And that’s a big “if”. Citi analysts usually focus on the financials of any given company and don’t predict its future products’ features, so there’s no track record here we can look back upon to see how trustworthy this information may be. 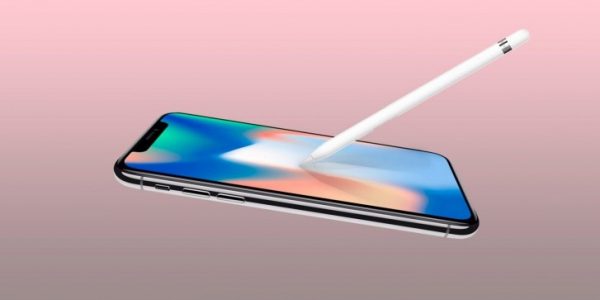 Aside from the stylus support, the Citi report reiterates a lot of things we’ve heard in the past about the iPhone 11 family. They should get similar screens to the existingÂ iPhone XS,Â XS Max, andÂ XR, larger batteries, and three rear cameras on the two more expensive models. The front-facing camera could be 10 MP, while the rear ones 14 MP.

According to Citi, Apple is not going to change the pricing structure this year, with the iPhone XS sequel priced from $999, the iPhone XS Max successor going for $1,099 and up, and the XR’s descendant starting at $749.

A couple of rumors last year indicated that the iPhone XS and XS Max would be the first Apple smartphones to support the Pencil, but that hasn’t happened. Better luck this year?

What do you think? Would you use the stylus with an iPhone? Even if (as it is likely given Apple’s past antics) it would be an additional purchase?