Facebook is working on another messaging app called ‘Threads’, and it will be a companion standalone app for Instagram.

Thread will mimic SnapChat most popular features, designed to be used with your “close friends list” on Instagram and would allow users to share details like location, speed and battery life. Not just that but you’ll also be able to share a more typical text, photo, and video messages using Instagram’s creative tools. 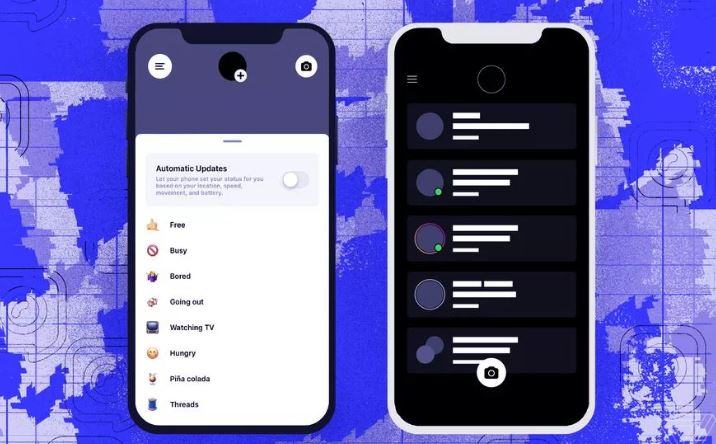 This is not the first time the company struggled to develop a new standalone app; in May, it killed off the Instagram Direct app was released late 2017. The excuse given was that beta testers were frustrated about having to switch between Instagram and a second app whenever they wanted to send a message.

This is going to be different with ‘Threads’, because it is Facebook attempt to merge Instagram and SnapChat features into one vessel.

According to information disclosed by TheVerge, Threads will regularly update your status, giving your friends a real-time view of information about your location, speed, and more. At the moment, Threads does not display your real-time location — instead, it might say something like a friend is “on the move,”

In order for Thread not die an untimely death, it will be more than just a messaging app, old and new features will be added, and you are sure going to get the best of Instagram and SnapChat features in one place.

No information yet on the launch date as its currently being developed internally.

Patience Jonathan gives reasons for withdrawing $100,000 cash from her account

Premium phone market shrinks, Apple still controls half of it