At present, theÂ location of the announcement in Munich is yet to be confirmed, but Huawei should not have any reason to play suspense with the release of the Mate 30 series in Shanghai. After all, the Mate and P series flagships have appeared here many times. 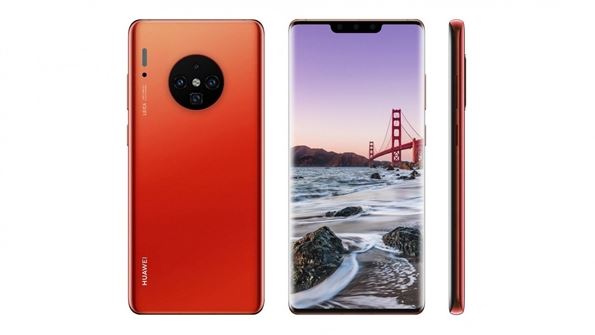 Considering that the Mate 9 and Mate 10 series events were also held in Munich, theÂ possibility of the Mate 30 series being released there should not beÂ ruled outÂ .

As far as specs of the flagship series are concerned, the details of the Mate 30 series are gradually coming out. It uses the bangs screen + 3D structured light scheme, and the latest chip which supports wireless charging.

According to the FCC exposure information,Â Huawei Mate 30 series wireless charger has a maximum output power of 30W, which is a great improvement compared to the previous generation.

In addition, the Mate 30 Pro may come back to take over its position.Â The current Samsung Galaxy Note10+ 5G surpassed the P30 Pro to take the first place on the DxOMark list, but the difference between the two is just 1 point (rear camera), so it might not be difficult for the Mate 30 Pro to shove the Galaxy Note10+ 5G aside, and top the DxOMark, it is worth looking forward to.