Last week, we told that Huawei announced the lists of its smartphones that will get the Android Q EMUI 10 updates this year. EMUI 10 was introduced last week and now we have the first roadmap for the rollout.

The key feature behind the new EMUI is improved protection of privacy, revamped interface, system-wide dark mode, new camera user interface, Link Turbo, faster Super File System (EROFS), ability to send images from one device to another during a call among other features. 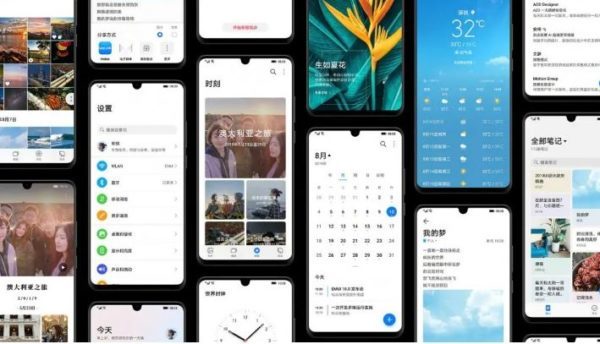 The Huawei P30 and Huawei P30 Pro will be the first two devices to get the initial beta, scheduled for September 8. The Mate 20 lineup will get it later in September along with four Honor devices that are in line for the Magic UI 3.0 (which is no more than a rebranded EMUI).

Scheduled For Late September under the name Magic UI 3.0

Let us know if you own any of these devices scheduled to get Android Q EMUI 10 in comment.

Huawei Will Not Use Google Apps Even If Ban Is Lifted, Though Backtracks After A Few…