A lot of people have found themselves as victims of counterfeit mobile devices, unknowingly using their hard-earned money to buy fake phones, with the thought of getting a cheaper version. Popular brands such as Apple, Samsung, LG, including phone makers such as Infinix, and Tecno phones are the main target.

Android platform has been the major abode for these pirate due to the fact that itÂ is an open-source operating system. The source code of the OS is open to all interested parties under open source licenses.

With this, most phone manufacturers take advantage of creating the counterfeit of popular devices. And these companies are doing well in the art of manipulating consumers into buying their knock-off phones at very low prices. Well, without much ado, in this article we are going to teach you how to know if your Samsung Galaxy device is fake or original. 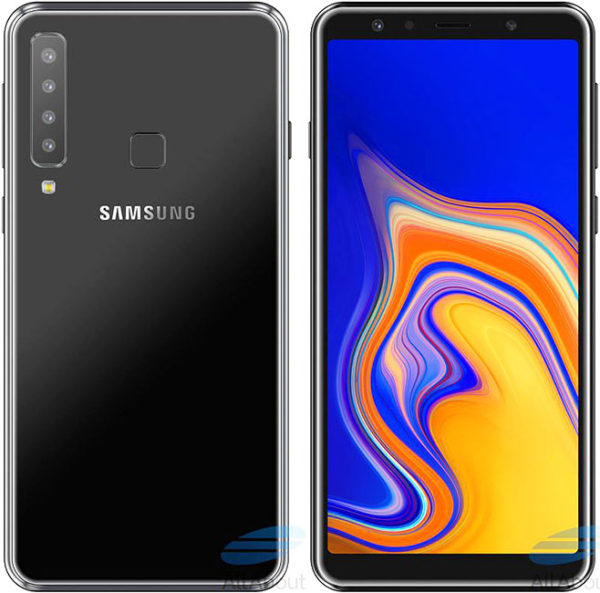 The IMEI number is a unique number for every smartphone. So the device IMEI must be similar to the manufacture box IMEI number. In other to check the IMEI Number of your Samsung device, simply dial *#06#.

Be smart enough to understand that the device you are holding is likely to be fake if it does not bear these codes on it.

Any original Samsung phone camera is capable of capturing full regulation clear and Sharp photo. In a fake or clone Samsung phone, camera regulation will be like original but its image quality will be dull and poor.

Please be care to avoid falling victim of counterfeit phones. You can share this post with others to prevent them from falling for the trap of fake phones.

ALSO READ:  How to select the best Android tablet
Advertisment

N-Power Batch C: How To Check Your Selection Status

How To Use Your Phone Camera To Translate From Any Language

How To Check and Link Your Phone Number With Your NIN