By TellForce Blog On Aug 5, 2019
Share
Join Us On Telegram

Huawei is reportedly testing a smartphone with its own Hongmeng operating system onboard. It could potentially be offered for sale by the end of this year, according to a Global Times.

The release of a smartphone with such an operating system would be an important step forÂ Huawei. Which is currently the worldâ€™s second-largest smartphone maker. As the actions of the US government still threaten its access to Googleâ€™s Android operating system.

Huawei Working On A mid-range Smartphone with Hongmeng OS 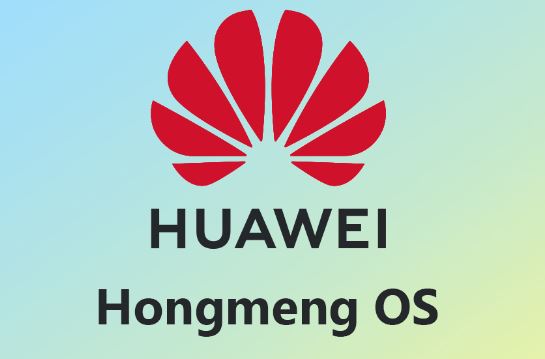 According to the report, the phone will have a price of around 2,000 yuan (about $282). A price that will place the device towards the mid-range segment of the smartphone market.

The strange thing about all this is that Huawei executives have previously described Hongmeng OS as an operating system designed for Internet of Things products, so much so that the first major devices with such a system would be the next Honor brand smart TV line.

Last week, in an event announcing the companyâ€™s earnings for the first half of 2019, Huawei president Liang Hua said that the company preferred to use Googleâ€™s Android operating system for its mobile devices and referred to Hongmeng OS as part of Huaweiâ€™s â€œlong-term strategyâ€.

Xiaomi Working On A Full-screen Smartphone With Integrated Solar Panel