While Google Assistant’s abilities and skill set keeps increasing day after day, a large volume of the global population still find it very much useful except occasionally. Well, Google has added one more solid reason for them to reconsider that decision. Assistant can now read and reply to WhatsApp, Telegram, and Slack. 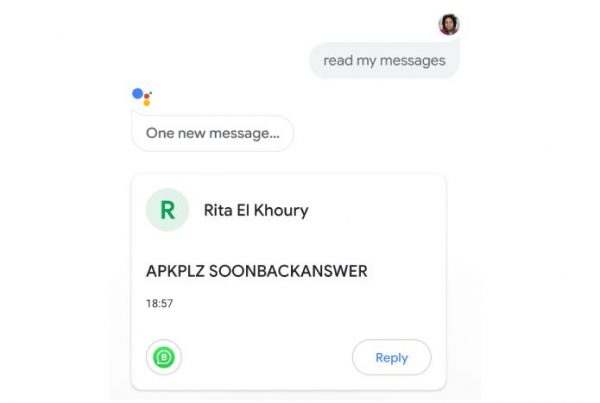 The newfound skill of Google’s AI has been reported by Android Police and it doesn’t appear to be a server-side switch. The new feature will not only make Assistant capable of reading out WhatsApp, Google Voices, Slack, Telegram messages loud but also allow users to reply to them via dictation.

The source did not state if the feature is restricted to the US but I tried to use the same command on a phone in Nigeria and it doesn’t work. Suffice to say, this may very well be a US-limited feature for now.

Assistant has so far been able to read/reply to SMS messages from the native Messages or Hangouts app for some time. But this feature could be a big deal for a lot of people as the user-base of these apps is large. 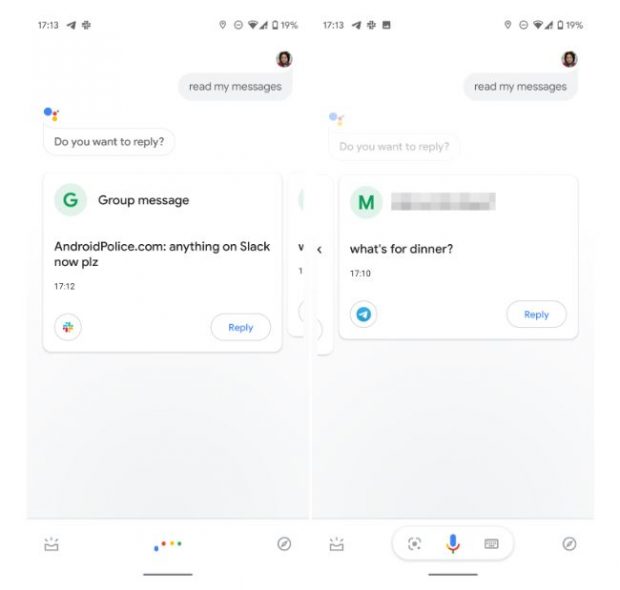 If you want to try the feature, simply start with the command – “read my messages”. Once Assistant is allowed permission to read messages, it will first show a pop up of the latest message on the screen and starts reading it. 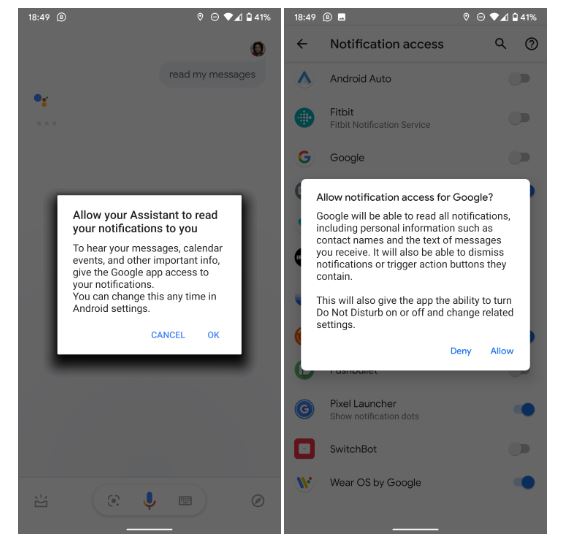 Thereafter, Assistant allows the listener to send a reply and the notification for that particular message disappears. This process goes on for the whole stack of messages that are in your notification line.

Join Us On Telegram
ALSO READ:  WhatsApp Is Working On A Feature Called Expiring Media
Advertisment