The US and European multinational regulators are currently investigating the alleged invasion of privacy by Google, Apple, and Amazon. At present, Apple and Google have stopped the manual audit recording project. Amazon also reviewed the regulations last week to allow users to turn off manual audit recording. If Google, Apple, and Amazon are found guilty, this simply means hefty fines from the regulators have found them.

A spokesperson for the UK Information Management Committee (ICO) said;

â€œWe know about privacy issues related to voice assistants and are investigating it.â€ 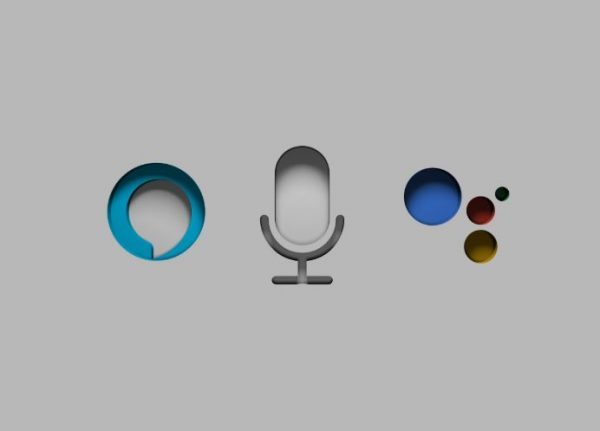 The UK Information Management Committee is the UKâ€™s agency responsible for data security protection. In order to identify and ascertain all the facts and any risks that may infringe the British population, the issue will be discussed with European data protection agencies.

Previously in April, Amazon had to listen to the audio assistant Alexaâ€™s audio request, in order to improve the service. Subsequently, there were public concerns regarding the safety of users data. After that, Appleâ€™s Siri and Google Assistant were also exposed in a similar way. A spokesperson for the Irish regulator said: