Back in March this year, Facebook released Dark Mode feature for its Messenger and now, the social giant is set to roll out same feature to its main app for Android.

Facebook has already started working on Dark Mode for Watch, but reverse engineering expert Jane Wong – who has previously uncovered under-development features of Facebook and Instagram – reports that the company has started implementing this much-requested feature across the entire app. 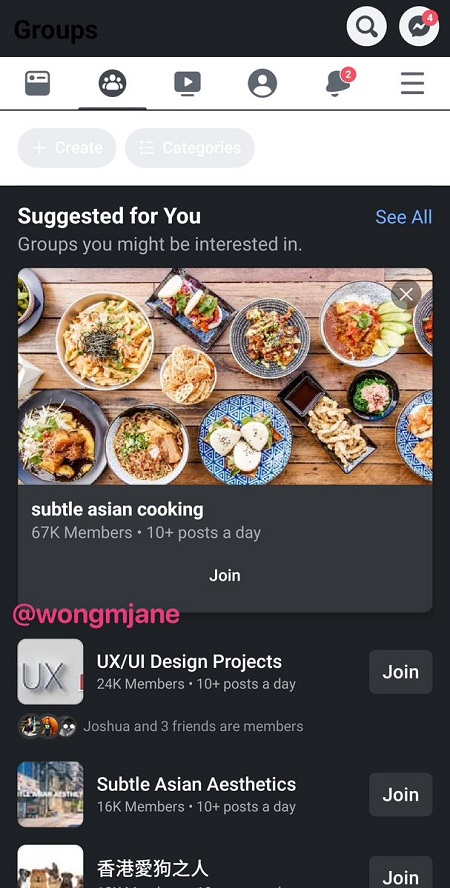 Facebook is still working on Dark Mode for its main app and it’s going to be a while before the company makes the feature public.

Join Us On Telegram
ALSO READ:  Do We Actually Need Prepaid Top Up Apps For Airtime Recharges?
Advertisement
Advertisment

Huawei kicked out from OF WI-FI Aliance