The company is rolling out a simplified privacy model which comprises two group types â€“ public and private.

Public groups allow anybody to see who is a member of the group along with all the posts shared there, while private groups limit the visibility of members and posts to others in the group.

The new settings will also provide more control for admins and members, giving admins more moderation tools and members the option to see the groupâ€™s history and preview its content before accepting or declining an invitation. 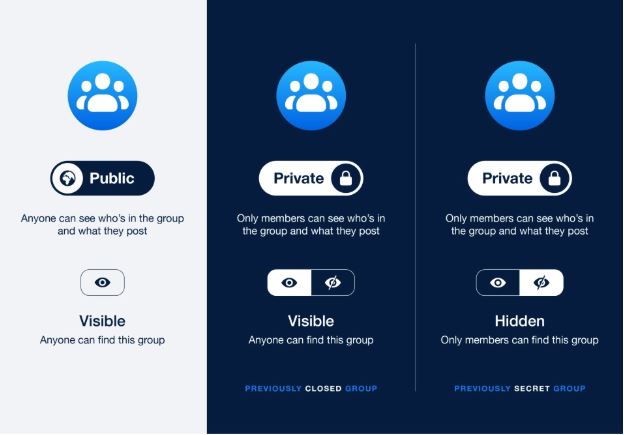 â€œWe also heard that people wanted more control over how their groups can be discovered,â€ Facebook said. â€œSo now admins will be able to clearly choose whether or not the group can be found in search and other places.â€

FacebookÂ says it uses a specialized safety team and AI to proactively detect bad content before it can be viewed by too many users.

Nokia 8, 6, 5 and 3 Gets Security Updates Extended By A Year