Not all Huawei and Honor phones have received the EMUI 9.1 but the Chinese company is already developing the version that will follow the latter. We are talking about EMUI 10, the new version of the system that will arrive under Android Q and that is supposed to be presented along with the Huawei Mate 30 and the Mate 30 Pro. 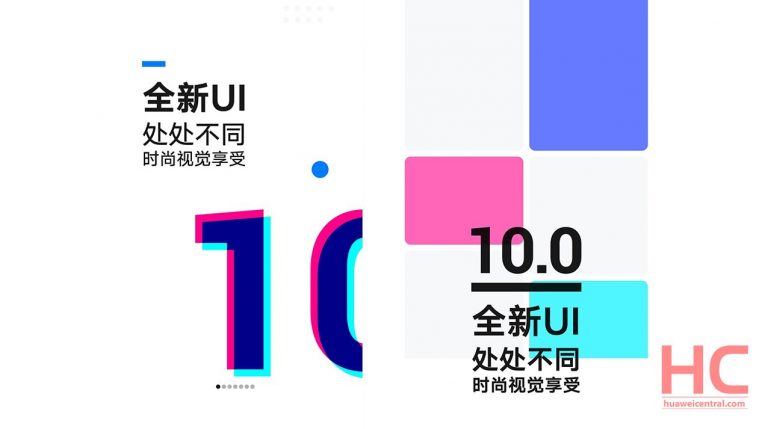 Now, the company has allowed us to see part of its novelties and features through several promo images to announce the early release of the update for the Chinese manufacturer’s mobile.

Although there are still a few weeks left for us to see EMUI 10 in the form of an update. Huawei has already announced some of the new features that will come with the new customization layer through several promotional images that let us see some of its main features. Specifically, the images reach us through thewebsite. The changes announced that can be read in them are the following:

EMUI 10 Based On Android Q

As for the rest of EMUI 10 improvements, it is known that the new layer will arrive with a completely new and more simple Camera application. Another novelty that will reach all compatible mobiles is the new gesture system. Now, this system will be by default as a method of interaction with the interface. And both its operation and its compatibility with third-party applications has been improved.

Finally, it is worth mentioning that EMUI 10 has a redesign of most system applications and the renewal of the notification bar. With transparent colors and a much cleaner and less recharged aesthetic than that of EMUI 9.1. The rest of the features is for improving the performance when opening applications and running games.

The Battle For The Budget Smartphone Market Has Begun