At the beginning of the year, Google announced the new Password Checkup extension, a useful tool to check if your personal credentials used to access the various websites had been stolen during some attacks.

Now, Google spokesmen have just stated that about 1.5 percent of all passwords currently used on the web have been stolen by cybercriminals and are therefore available to them. 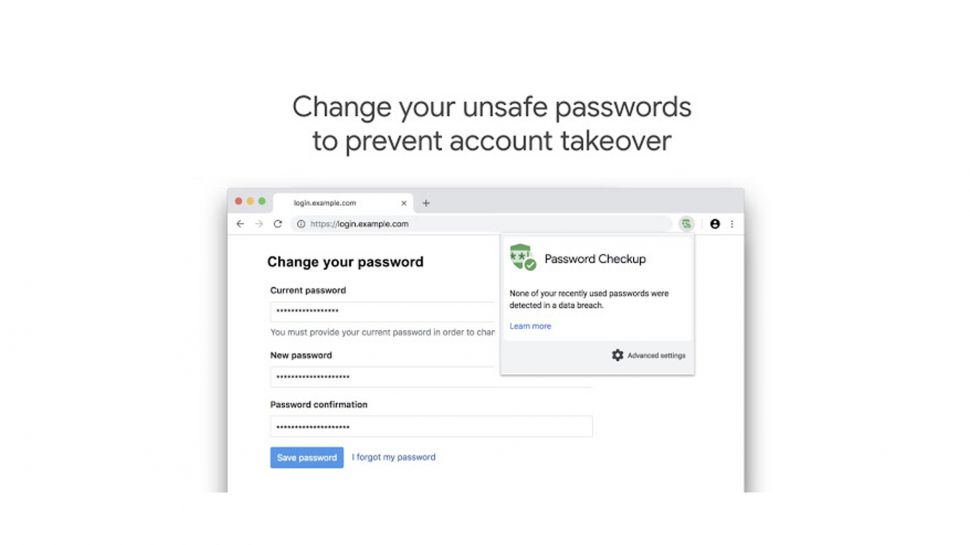 1.5% Of Users’ Passwords Have Been Stolen By Cybercriminals – Google

Once installed, the Google Password Checkup extension checks the usernames and passwords used. By displaying an alert message when the use of credentials known to remote attackers is detected.

The extension is a fruit of a collaboration with Stanford University academics. It does not track user credentials and search on a database of over 4 billion username-password pairs known to cybercriminals.

Of around 21 million credentials automatically examined by the extension, Google explains that 315,000 are involved in various attacks.

Google explained that the goal of the Password Checkup tool is also to urge users to replace simple passwords. With more complex ones, certainly less vulnerable to attacks.