Xiaomi clearly has plans to become a leading camera phone brand, if we go by its recent actions. The smartphone company has opened a Research & Development center in Finland, Nokia’s home land, and the core focus of the center is the development of camera technologies.

This is a very interesting development if you consider that shortly after Huawei opened a similar R&D center in Finland – with a number of ex-Nokia staff involved – they began to ace the camera phone turf. It turns out that Xiaomi has a collaboration agreement with Nokia. 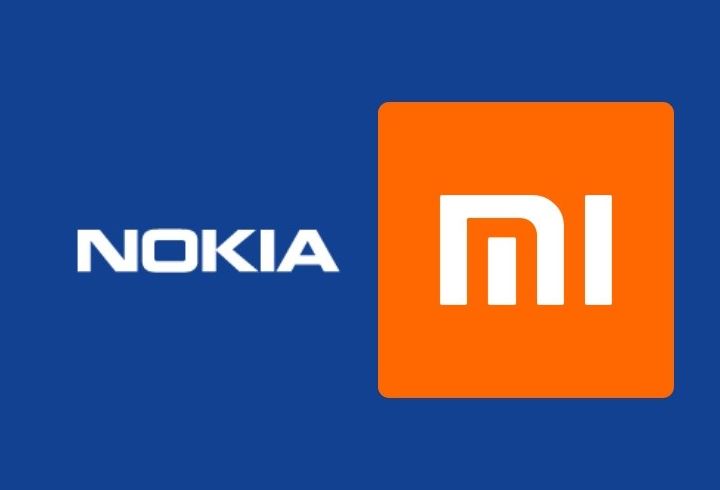 So, it is safe to say that we can expect some interesting camera innovations from Xiaomi down the road. What is perhaps sad is how other brands are leveraging on Nokia’s legendary camera technologies to produce camera phones that people love, but we are not seeing such great cameras from Nokia itself any more.

Join Us On Telegram
ALSO READ:  The SD Associations Restores Huawei Back To Its Members List
Advertisement
Advertisment

Gmail Now Reminds You To Respond To Older Emails