Recently, Xiaomi and its Redmi sub-brand have been on the roll launching smartphones that cater to every price segments. Only recently the Chinese phone maker unveiled the youth-centric Xiaomi Mi CC9 and CC9e in China. After the announcement, there were rumors that the Chinese brand could re-brand these devices to be sold Xiaomi Mi A3 globally. 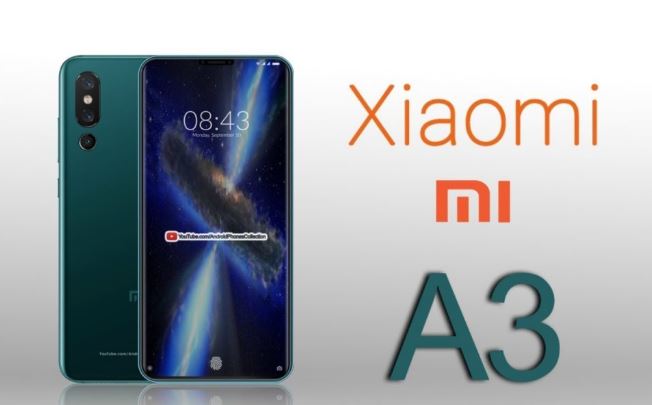 Until now, there are no concrete evidence to back that claims. However, fresh information shared by popular tipster l suggests otherwise. According to the tipster, who claims the information is rock solid says the Mi A3 series arrive will launch as a more superior lineup to the CC9series.

He, however, didn’t share any information relating to the launch date, but given that the Mi A2 and Mi A2 lite launched at about this time last year, we should expect the Mi A3 series to debut later this month.

Tipster Agarwal reveals that the Xiaomi MiA3 and Mi A3 Lite will come loaded with Snapdragon 730 and Snapdragon 675 chipsets in that order, and not the SD710 and SD665 chipsets.

Other specs and feature are pretty sparse right now. Although there were indications last week that the recently FCC certified Xiaomi phone with the M1906F9SH model number could launch as the Mi A3. FCC’s document reveals the device has a triple camera setup with a 48MP main sensor. 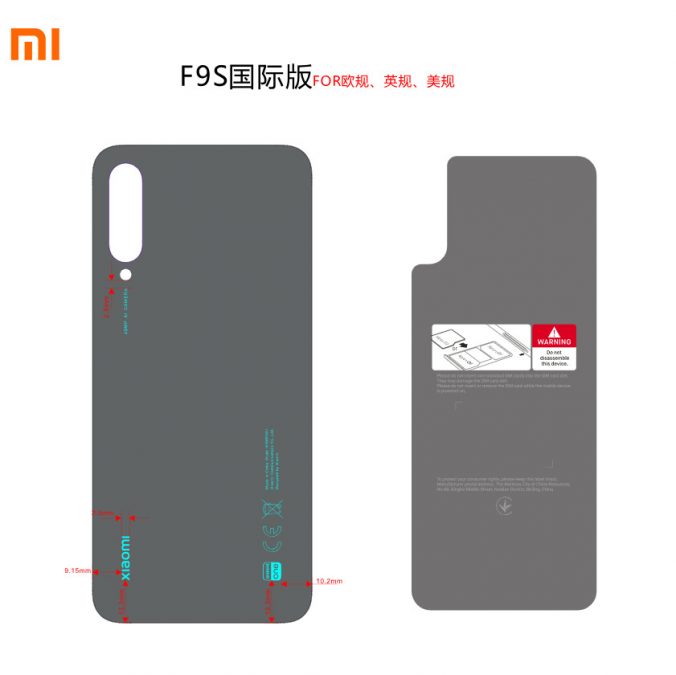 And similar to the Mi CC9, the FCC document also reveals the Xiaomi Mi A3 could also come with an in-display scanner. We would be on the look out for other details including the launch date.

Infinix Hot 9 And Hot 9 Pro Leaks Ahead Of India...