Microsoft tried so hard to have a reliable mobile system for almost 20 years but failed despite dominating the desktop system. Its most recent failed system, Windows Phone (Windows 10 Mobile) is the most promising for the third-largest mobile operating system. 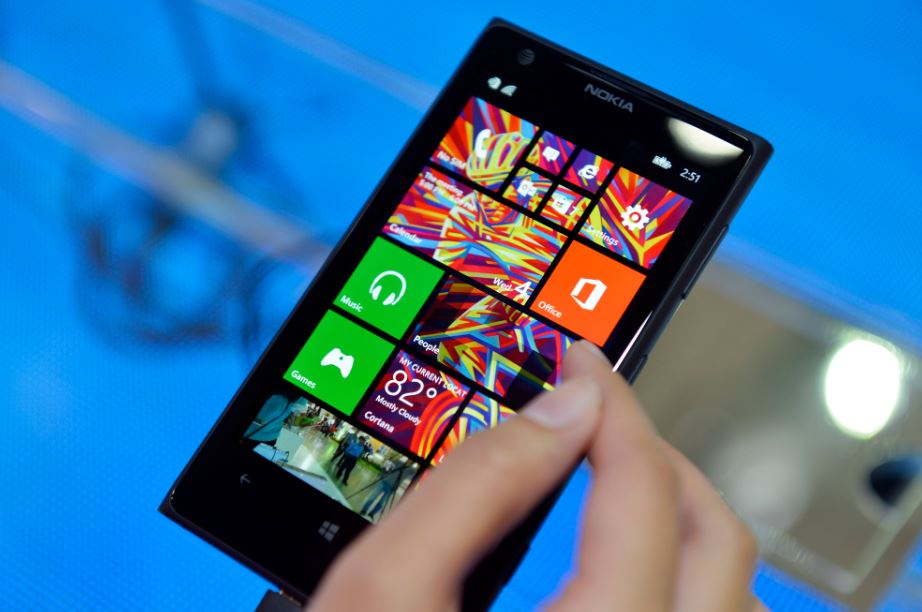 Recently, one of Nokia’s ex-engineer summed up four reasons why Windows Phone failed.

He also claimed that coding for Windows Phone was always better than Android.

“Android Studio was in its early days so we were still on Eclipse which was sorely lacking compared to Visual Studio. For all the negatives on the consumer side, coding for WP was always better than Android,” explained the former Nokia engineer.

Do you agree with what the former Nokia engineer said about the failure of Windows Phone? Do let us know in the comments section below.