If you the type that has been keeping up with the latest in the technology world, you would know that Qualcomm released a surprise with the announcement of a mid-cycle refresh of its flagship chipset â€“ the Snapdragon 855. The chipset was now followed up by an upgraded variant known as Snapdragon 855 Plus which brings in tow some changes that make it stand out from the chip makerâ€™s existing flagship processor. 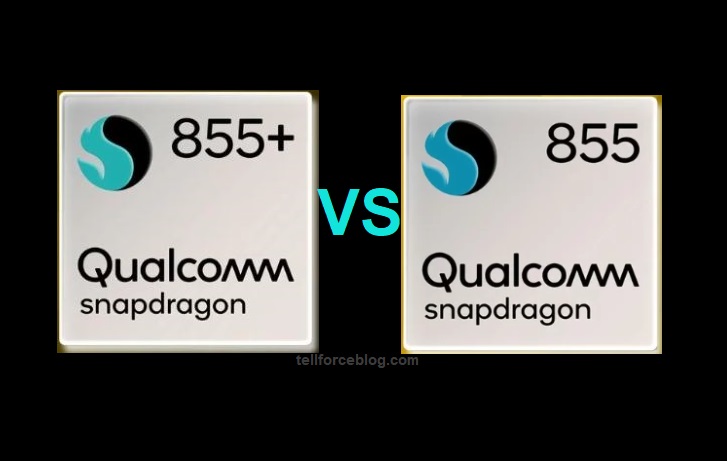 Before we speak about the upgrades in Snapdragon 855 Plus over the Snapdragon 855 chipset, hereâ€™s a quick look at the specifications of both the chipsets:

The Snapdragon 855 Plus features the same tri-cluster arrangement of the ARM Cortex-A76-based Kryo 485 cores as the original flagship chipset. This includes a prime core, 3 mid-cores, and 4 efficiency cores. This is where the difference between the two chipsets appears asÂ the prime core of the Snapdragon 855 Plus is clocked at 2.96 GHzÂ as compared to 2.84GHz. This minor bump in clock speed gives the new flagship chipset a slight edge for handling more graphics-heavy games and apps.

Another notable change between the Snapdragon 855 and Snapdragon 855 Plus is that Adreno 640 GPU on the former is now overclocked to 672MHz as compared to 585MHz clock speed. Qualcomm promises that the said change offers 15% improvement in the gaming performance, which is great for the fledgling gaming phone niche. 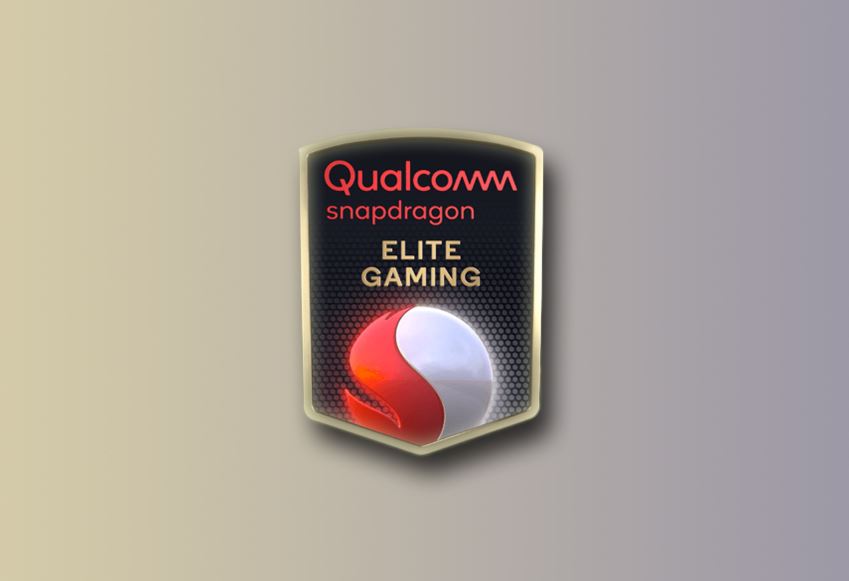 Snapdragon 855 Plus also gives Qualcomm the leeway to introduce new Elite Gaming features for smartphones that come equipped with this chipset. They will now support HDR10 rendering for more realistic and smooth gameplay, Q-Sync to help match the displayâ€™s refresh rate to the gameâ€™s frame rate to prevent tearing, and Jank Reducer. Smartphones with this chipset will see reduced janks in a 30FPS gameplay, offering a stutter-free experience with more detailed and crisp graphics rendering.

With the announcement of the Snapdragon 855 Plus, Qualcomm hints that it could be moving to a bi-annual release schedule for its flagship 800-series chipset. This is mere speculation at this point of time, however, it is possible as many premium and flagship Android phones land in the market in the third quarter or later.

This mid-cycle chipset refresh could work in the favor of many flagships, especially Google Pixel 4 and Galaxy Note10 lineups that are set to launch really soon.

However, a more plausible explanation would be that Qualcomm is also jumping on the gaming phone hype train by overclocking its processor to give it that performance boost that gamers might crave for. There isnâ€™tÂ â€œmuch difference between theÂ two Snapdragon 855 chipsetsâ€Â as both are flagship chips that offer a smooth and premium experience.