Samsungâ€™s next-generation flagship tablet has leaked in some live renders. The Galaxy Tab S4â€™s successor name is not Galaxy Tab S5, but as SamsungÂ Galaxy Tab S6, it is worth mentioning that Samsung has previously released a Mid-range tablet, Galaxy Tab S5e. 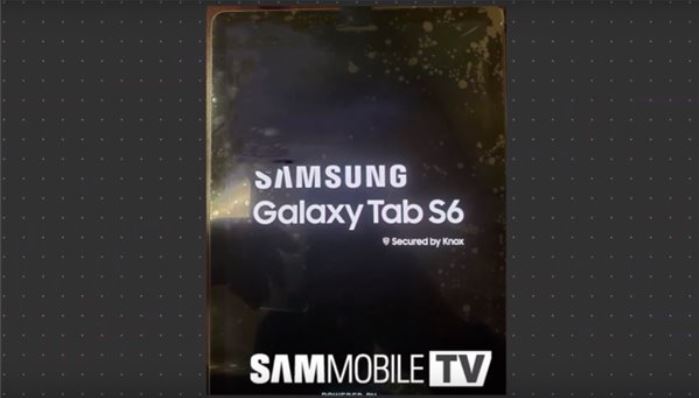 According to recent reports, the Samsung Galaxy Tab S6 will come with the latest Snapdragon 855 processor. Geekbench data shows that it will have 6GB of RAM and run Android 9 Pie with a 10.5-inch display.

The Samsung Galaxy Tab S6 will be equipped with dual cameras on the back. The details of the camera system are not known and may include ToF sensors for real-time 3D tracking. This will make the tablet ideal for people who need this type of functionality.