After admitting that the launch of the Galaxy Fold had been precipitated. The executive director of Samsung Mobile, DJ Koh, mentioned that more than 2,000 redesigned units are being tested. In order to ensure there were no more problems after the re-launch.

However, Koh did not give any definite date to market the device. Now a new report indicates that Samsung has completed its two months work of redesign of the Galaxy Fold. In order to solve the failures of the screen.

The mass production of the new smartphone will start soon, and therefore, the Galaxy Fold will arrive in time for the Christmas campaign. 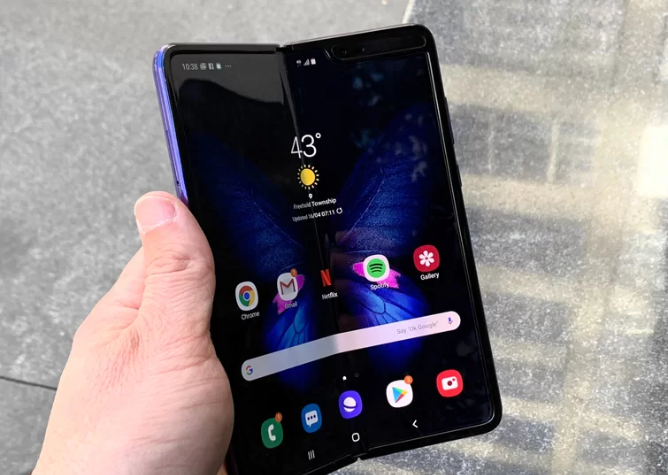 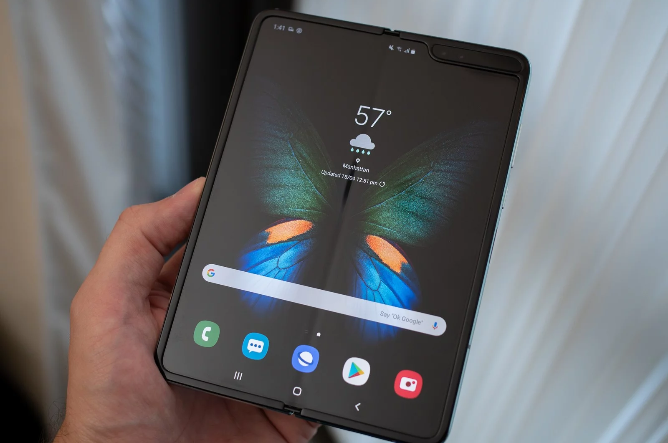 Bloomberg reports that Samsung is now in the final stages of production of a new commercial version of the Galaxy Fold. However, it has not yet set a date for the start of sales.

The April 26 release was delayed because for many it was not clear that removing the protective layer from the top of the screen would be a problem. The holes in the hinge did not provide adequate protection against foreign substances that entered the interior.

The report says that the protective film has been lengthened to wrap the entire folding screen. It ends under the outer frames so that it is impossible to take it off with your hand. Samsung has also redesigned the hinge.

The release date is still being discussed, but it seems unlikely that the Galaxy Fold will be re-released along with the Galaxy Note 10 on August 7. Samsung has not commented on this report yet.