Samsung has been battling to get hold of the its low-end segment in the African market, but has rather been getting a less pleasant output particularly with the launch of the J series of phones that spectacularly failed to appeal to people.

Samsung still gets some attentions even with the fierce competition with the likes of Transsion, the parent company of Tecno, Infinix and itel mobile: it had the numbers in terms of customers who actually loved their devices, and had the marketing power to broadcast their handhelds to as many as people as possible. 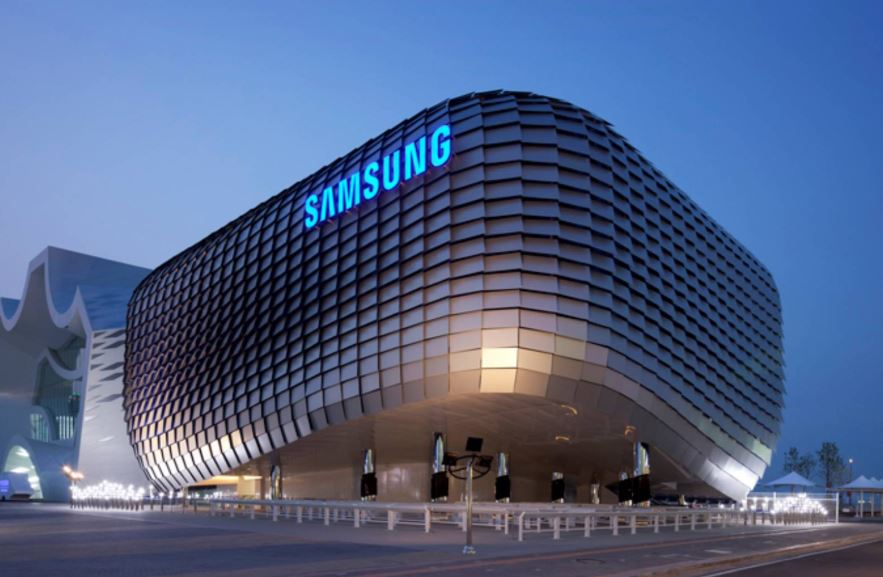 However, the South Korean manufacturer miscalculated its market, especially at a time when Chinese OEMs had grown and could match what Samsung brought to the table.

With high pricing tags and less than stellar push for its low- to mid-range phones, Samsung lost its glory to the likes of Xiaomi, OPPO, Huawei and Transsion as mentioned earlier. The case has been replicated across various developing markets, including India.

In the Asian state, for instance, Xiaomi accelerated its sales by availing a series of phones at a steal. This marketing approach was a win for the Chinese manufacturer, which has since expanded its turf with other electronics such as computers, power banks, and smartwatches.

ALSO READ: Airtel India is shutting down 3G for 4G in Kolkata county

Sack Could Lead To Loss Of Revenue

Having realized that it made a mistake, Samsung axed the J series and decidedly chose the M and A series of devices as the last resort to reclaim a space that is currently being served by the aforementioned phone makers from the world’s most populous country. It should, however, be noted that the M and A series devices are quite new in the market, and will take some time before their impact is felt in a segment that already has solid players. In the meantime, Samsung is feeling the pressure of missing out in terms of revenues and was reportedly planning to fire 1000 employees in the Indian market, which is not the case as the company has actually replenished its workforce.

Reportedly, it was spectated the restructuring program would cut the number of employees from both the mobile phone and home appliances division. Nonetheless, the departments have not been doing very well, maybe because India is a key market in the globe, and has attracted a ton of interest from companies that sell robust devices than what established electronics corporations ask for.

In addition, Samsung is reportedly ‘rationalizing’ the price of its wares. For example, it has revised downwards the price of its handhelds and television sets by up to 40 percent to appeal to buyers that have since realized that appliances from China are equally solid, and cost much less.

Samsung has about 20K employees in India, who serve the corporation’s interests in sales, research and development, manufacturing, marketing, HR and finance, to mention a few. Out of this pool of workers, Samsung is planning to boost its operations because it is ‘committed to India and will continue to invest significantly across its businesses.’

Motorola RAZR Coming About As A $1,500 Foldable Phone