TheÂ second coming of Samsungâ€™s futuristic Galaxy Fold has been keenly anticipated. The actual launch date was delayed just days before it was supposed to ship out to customers. The Korean giant kept silent, and never released a definite time frame when the device will once more be released. It was even rumored yesterday that the Korean firm might delay the rollout in some smaller marketsÂ while rolling out to major markets like the U.S.

Well, Samsung has now broken its silence about the device. The firm earlier todayÂ a release window for the Galaxy Fold.Â The device will once again start selling much later in September. SamsungÂ hasnâ€™t shared a specific date but did say that will be revealed as we approach the month of September. Perhaps we should expect that to happen in the latter part of August. 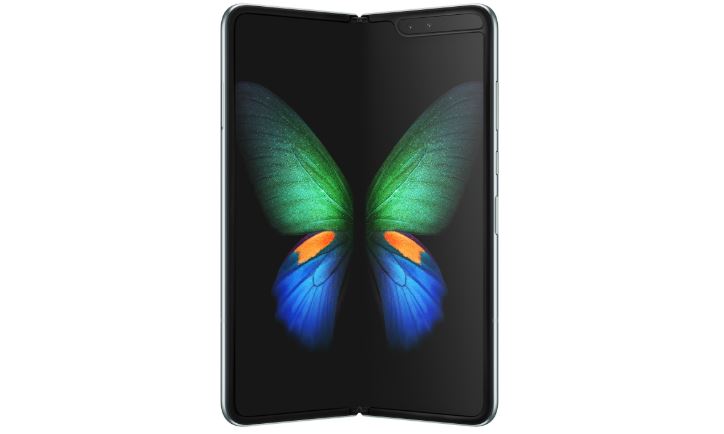 Other than calming our frayed nerves with an official release month, Samsung also said it has fixed some highlighted problems that prevented it from pushing the device to the markets.

The company stated that itâ€™s conducting final quality control tests before it is finally released in September. Availability details will be shared as we get closer to launch.