Nokia has launched its latest WiFi mesh router – the Beacon 1 which aims to offer an experience similar to the Beacon 3 at a lower price. The device supports 802.11 k/v Dual-Band Wi-Fi with AC1200 speeds and has 2-gigabit Ethernet ports.

Nokia also provides its Wi-Fi app to managing the devices. From there you get a heat map for fixing dead zones as well as a list of connected devices. There’s also a pre-pairing feature for the Beacon 1 multi packs which allows you to install only one of the routers while the others will set up and connect automatically. 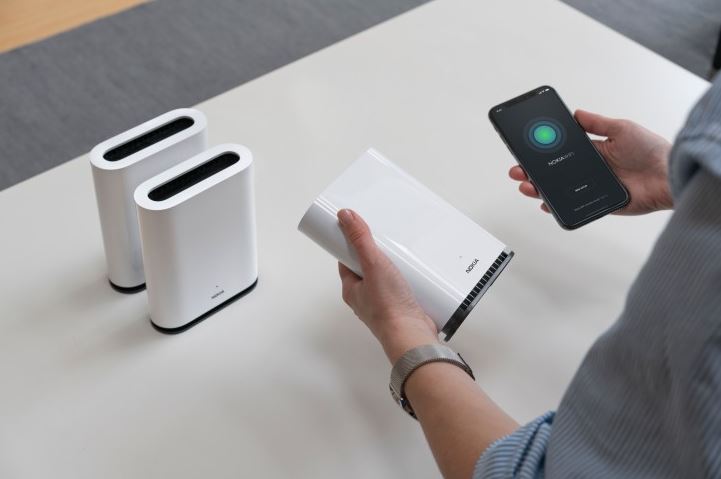 The Beacon 1 router is priced at $129 while a three-pack goes for $299. Both variants are already available on Amazon.

This wearable electonic skin looks like a second skin and can...