Nokia DareDevil Is Actually The Nokia 5.2, Will Come With Premium Feature

By TellForce Blog On Jul 8, 2019
Share
Join Us On Telegram

HMD Global and its Nokia branded smartphones have actually been in the rumour mill for a while now. But a fresh leak from a few days back set the internet ablaze when we saw leaked render of a weird looking Nokia phone.

The leak which came courtesy of a Weibo user reveals a Nokia phone with an internal codename â€œNokia Daredevilâ€. Not much was released, however, some of the images revealed a few of its key features.

We are still not sure when the said device will hit the market. But now, we have the real marketing name as revealed by the Twitter accountÂ Nokia_anew. The source claims that the Nokia phone codenamed â€œNokia Daredevilâ€ is actually the unreleased Nokia 5.2. 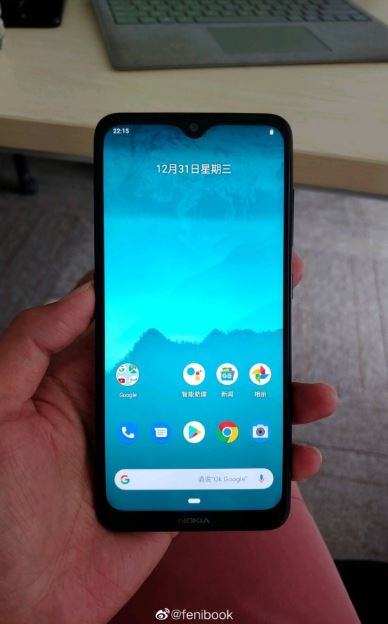 He further revealed that the Nokia Phone maker HMD has in its original plans to port some of its premium flagship features to the Nokia 5 series. The features in question are Zeiss optics, pure display, and OZO Audio and it all starts to fit perfectly.

And given that the Nokia 4-series from the previous year technically replaced the Nokia 5.1, the Nokia 5 should move up the tier ladder. With this strategy, HMD aims to make the Nokia 5.X series more competitive, though not without its resultant price hike.

Everything You Need To Know About The USB 4