Telegram, the popular secure messaging app, has released a new update that brings animated stickers to the platform. With animated stickers, Telegram is hoping to make conversations more fun and expressive, while still keeping bandwidth usage to a minimum.

According to the Telegram blog, the company wanted to bring animated stickers in a way that would not only use less bandwidth, but would still look great and have smooth animations. To do this, the developers created a new .TGS format for animated stickers that take only around 20 to 30 kilobytes per sticker â€” six times less than an average photo. 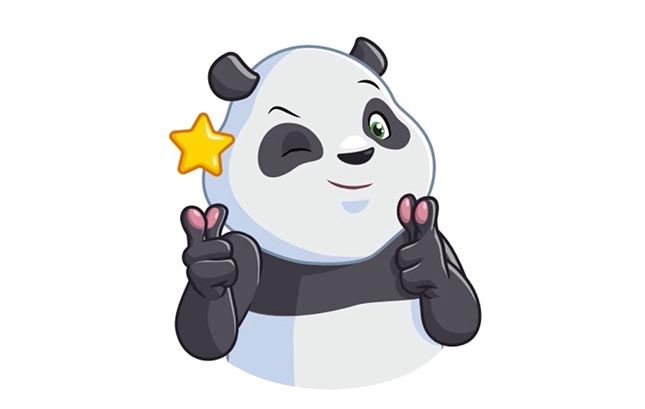 In itsÂ official blogÂ announcing the new feature, the Telegram Team also claims that these new TGS animated stickers consume less battery than GIFs and are smoother, with 60FPS animations.

Sony Said To Be Working on a Rollable Smartphone